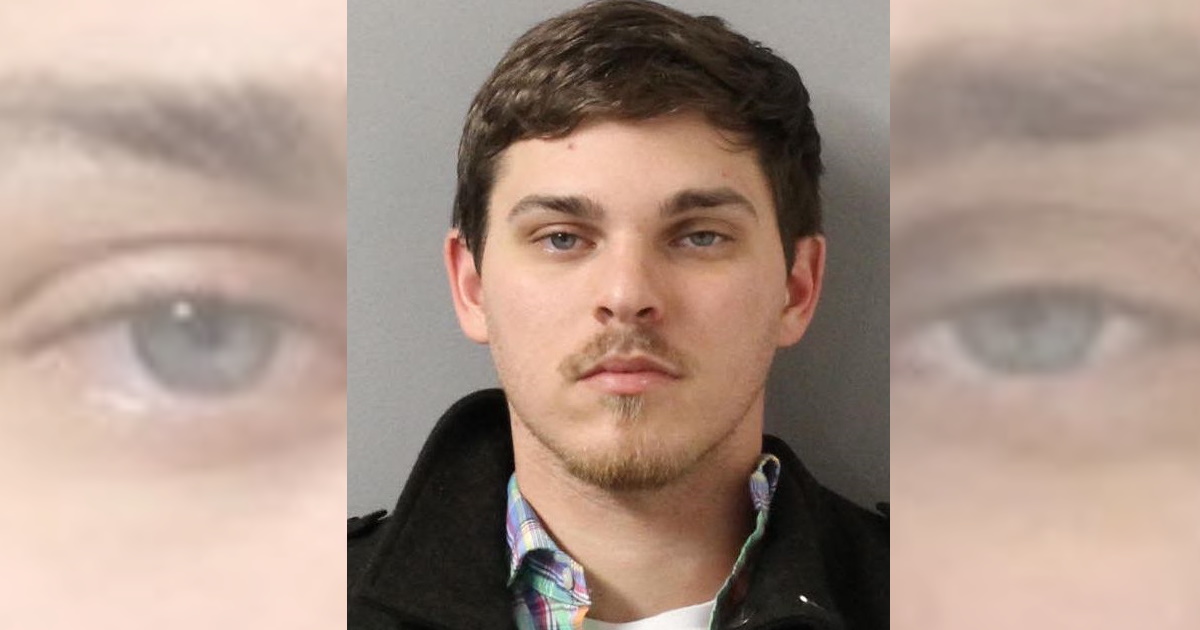 Matthew Stokes, 23, of Albertville, AL was arrested and booked into the Metro Nashville jail on a charge of domestic assault after an altercation with his wife at Kid Rock’s Big Ass Honky Tonk Rock N’ Roll Steakhouse in downtown Nashville. He wanted to leave, she didn’t. He allegedly grabbed her by the arm and punched the elevator beside her. 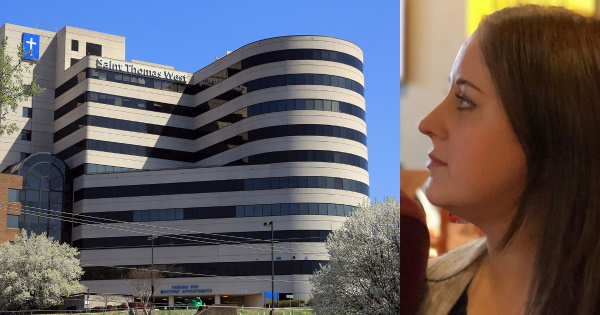 A newly released disciplinary report shows that Registered Nurse Jessica Rayburn has admitted to diverting narcotics while working at St. Thomas West in Nashville. Her license has been suspended for a minimum of six months.