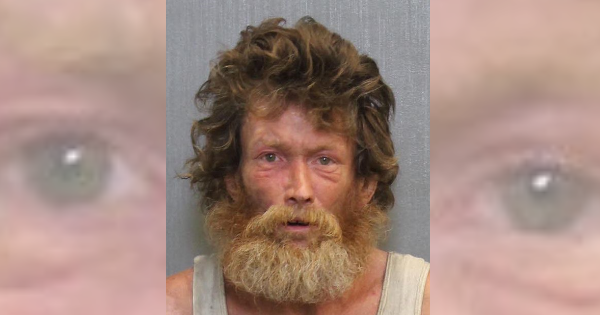 56-year-old Ernest Bashlor was charged with public intoxication and resisting arrest when officers were called to a construction site where he was asleep by a barricade and said to them “get the fu*k out of here” and “no I’m not under arrest” while refusing to comply with their orders. 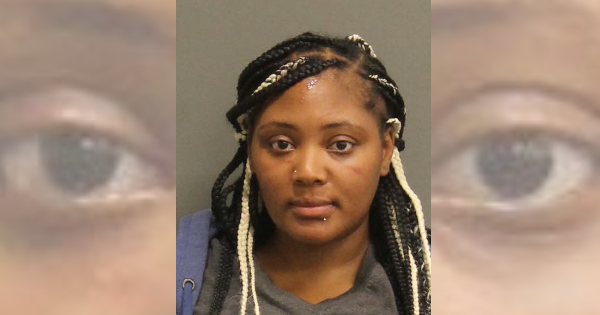 32-year-old Tanisha Mcghee was charged with aggravated assault and vandalism after she and her boyfriend began shooting at each other after a fight and a long drive from Chattanooga, per report. 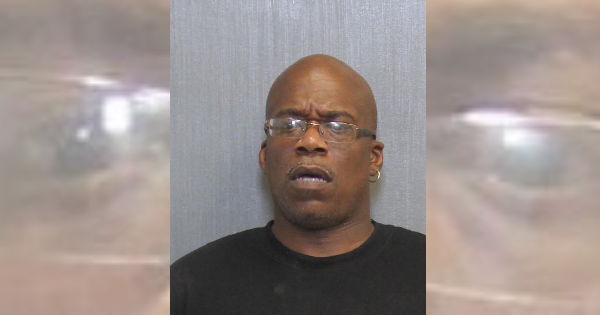 42-year-old Jerry Bradley Jr. was charged with two counts of domestic assault when he headbutted a female roommate and threatened to kill the male roommate who was brandishing a knife, per report. 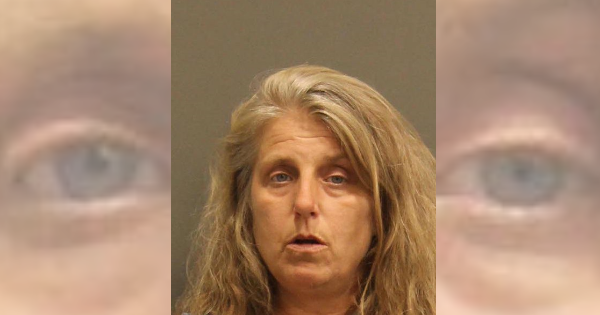