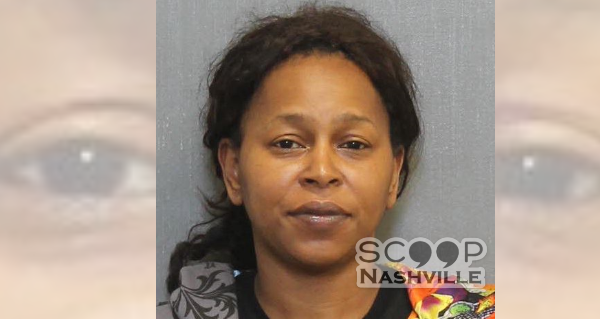 41-year-old Franciscus “Latrice” Smith told police she was robbed of her car at gunpoint at her home by two black males in a black Nissan Altima, wearing all black clothing, who pushed her to the ground and stomped on her back, with her being pregnant. In reality, her car was stolen at the Z Mart over three miles away, by a single person she never saw, after she left the keys in the ignition while she went inside the store. She is now charged with a felony for filing the false report that caused a short police chase to happen, and a juvenile to be charged with a carjacking that didn’t happen. 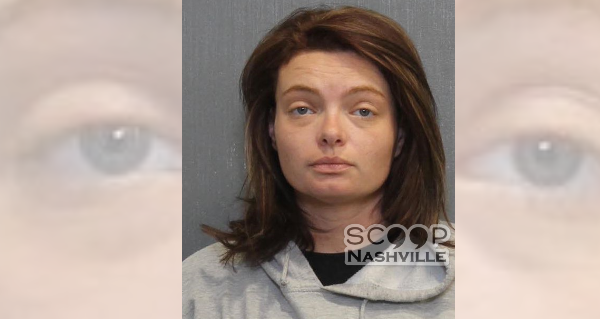 32-year-old Sara Weaver is charged with aggravated burglary after she was captured on video entering a guest’s hotel room at a Nashville Red Roof Inn where she worked as a front desk clerk. She is accused of taking a bottle of prescribed Xanax pills and using her hotel master key to commit the crime.