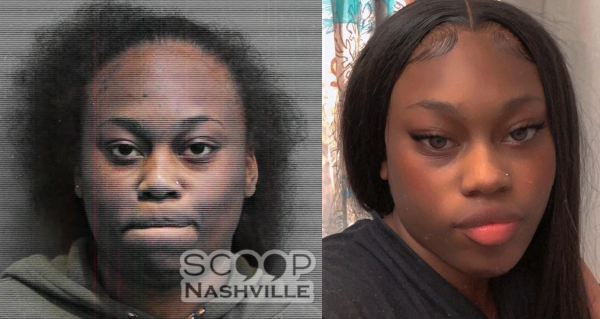 20-year-old Clarissa Blevins is charged with aggravated assault, vandalism, and violation of her bond conditions after the May 5th assault on the father of her child, during which he dropped their child with his new girlfriend in the vehicle, and she adulted by punching him in the face and smashing his phone. She was out on bond at the time of this incident for a prior assault when she ran him out of the house while beating him up, and smashed a cinder block through his windshield when he escaped to safety. 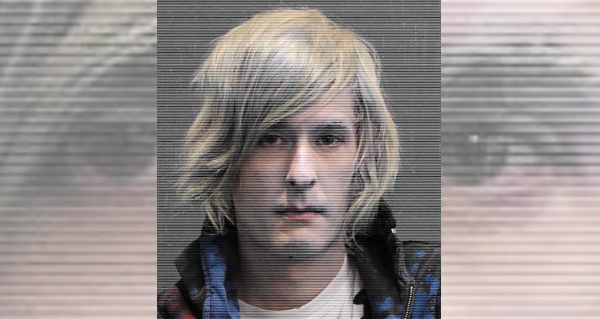 33-year-old Hessen Ribbentrop faces multiple charges after police say he slashed 3 of the 4 tires on his father’s vehicle with a dagger, then beat his father into a fetal position on the ground, and continued the attack.