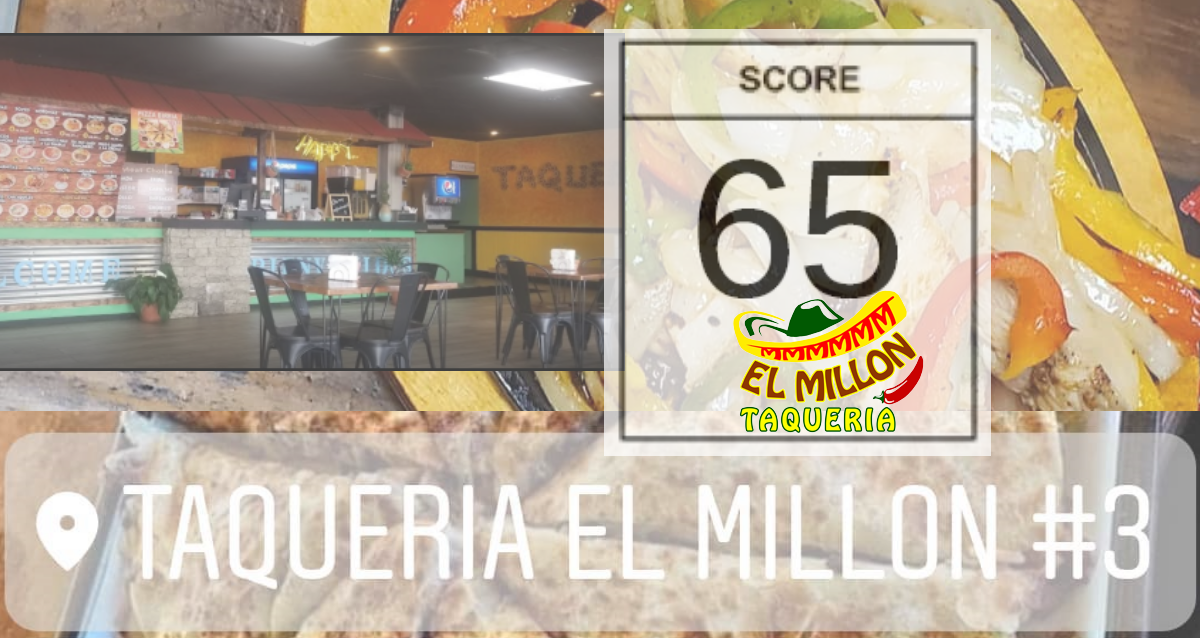 The Tennessee Department of Health conducted a routine inspection of Taqueria El Millon #3 at 5325 Mt. View Road in Antioch on Thursday. Among the violations that earned the restaurant a score of 65 on the inspection: An employee reused leftover pepper salad that wasn’t eaten by a customer and served it to another. Employees were also washing their hands using only water, no soap. 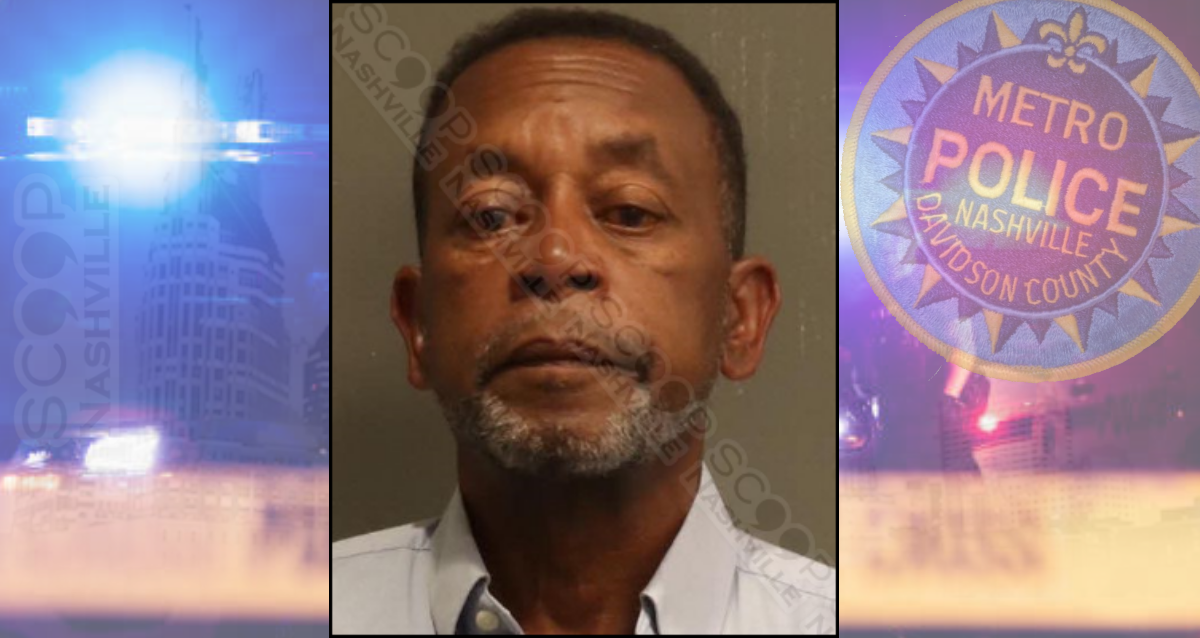