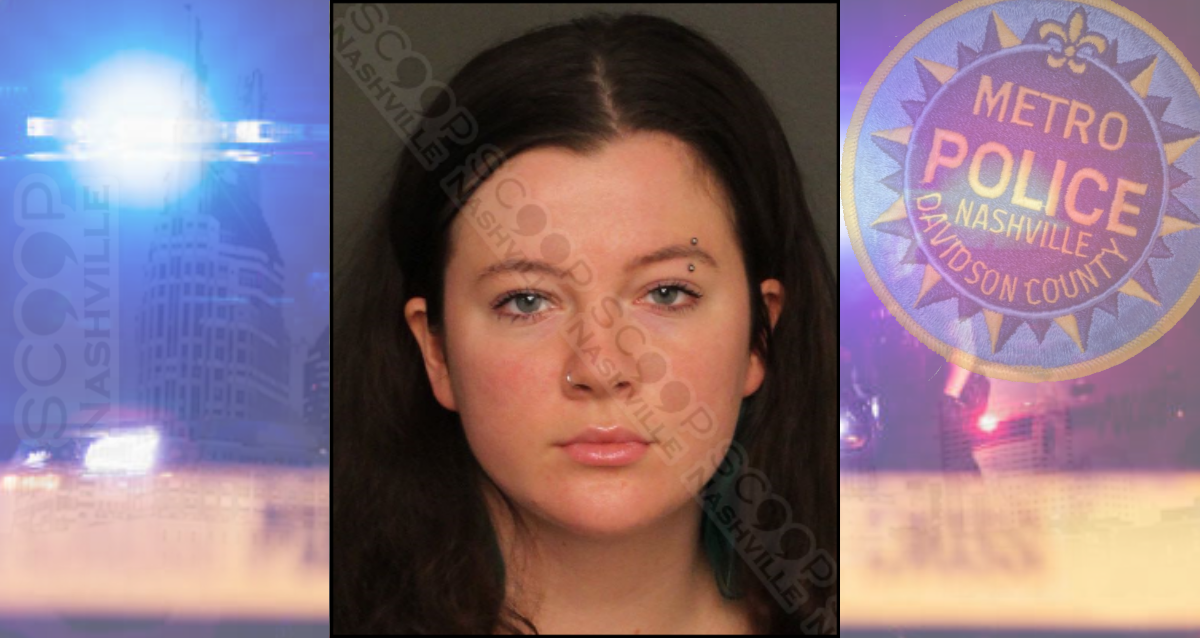 22-year-old Elizabeth Bibb is charged with DUI with a child after a November crash on I-40. Officers arrived to find Bibb and her four-year-old daughter in the Ford Fusion. Bibb was visibly intoxicated and unsteady on her feet as she was taken to an ambulance to be transported to a local hospital. Her stepfather advised he believed she had been drinking earlier in the day, and she confirmed she used both Xanax and alcohol. She reportedly told a doctor at the hospital she “got too drunk,” which was relayed to police. Due to her being admitted to the hospital, she was issued a state citation, which she was booked on this week. 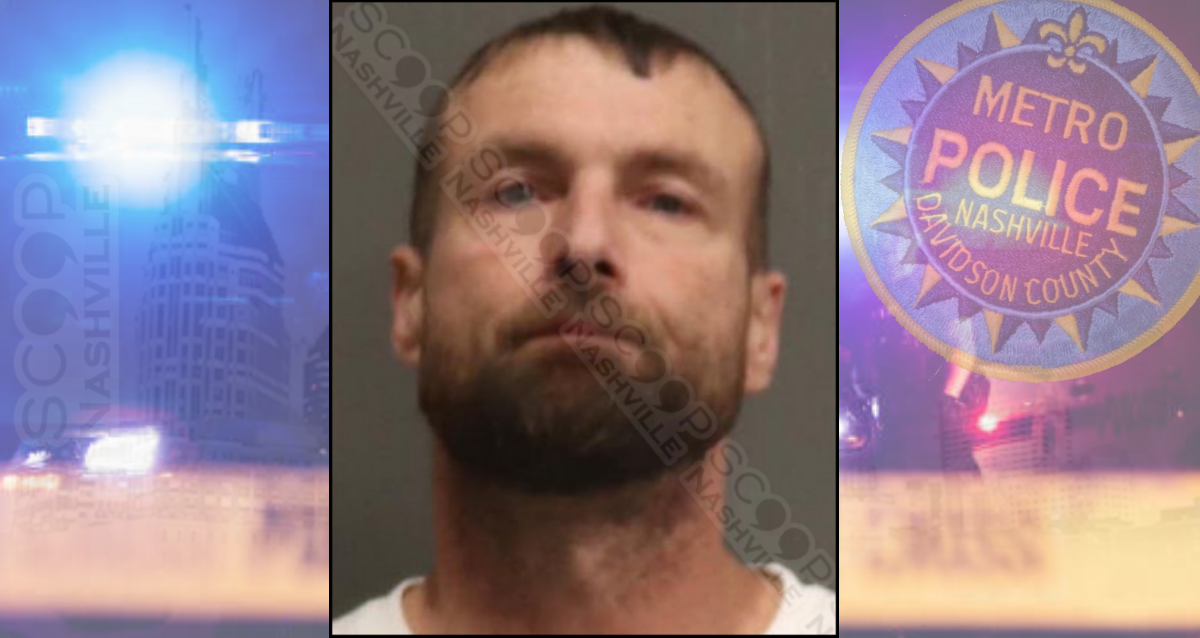 45-year-old David Gandy is charged with aggravated assault with a deadly weapon after police say he stabbed his roommate, Derek Walsh, in the chest with a knife. The victim says he was grieving over another roommate who had just died and was drinking and became increasingly upset as the night progressed. He stated he was also upset because Gandy had a drug dealer at the shared home after another roommate just died. The victim admits to busting down Gandy’s bedroom door and having a verbal argument over drug use. The victim says he then left the room and realized he had been stabbed. He says he never saw the object he was stabbed with but did hear Gandy say he was going to cut him. Gandy claims he held a pocket knife up when Walsh charged at him, and he “stabbed himself.”