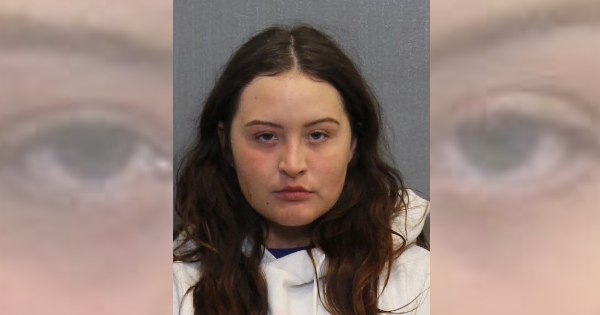 27-year-old Zoey Stabbs was charged with aggravated assault by strangulation and vandalism after she ripped off her ex-boyfriend’s clothes and scratched him after an argument. When he tried to escape, she threw a drink at his car, threatened to put sugar in his gas tank, scratched his car with a knife, and poured chili sauce on him.