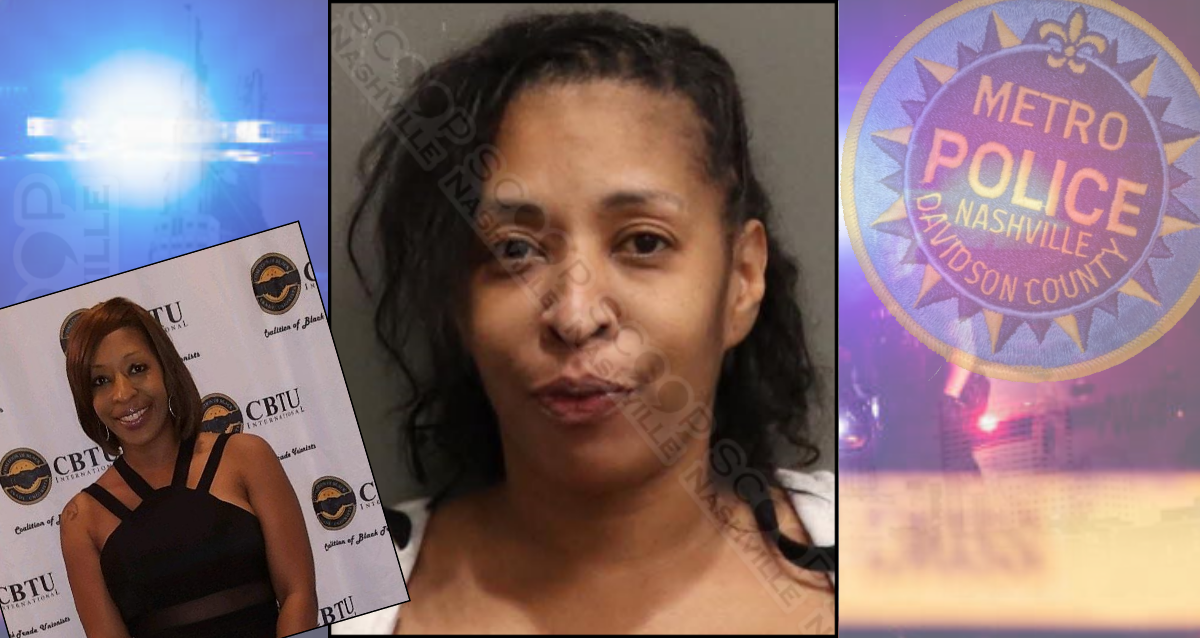 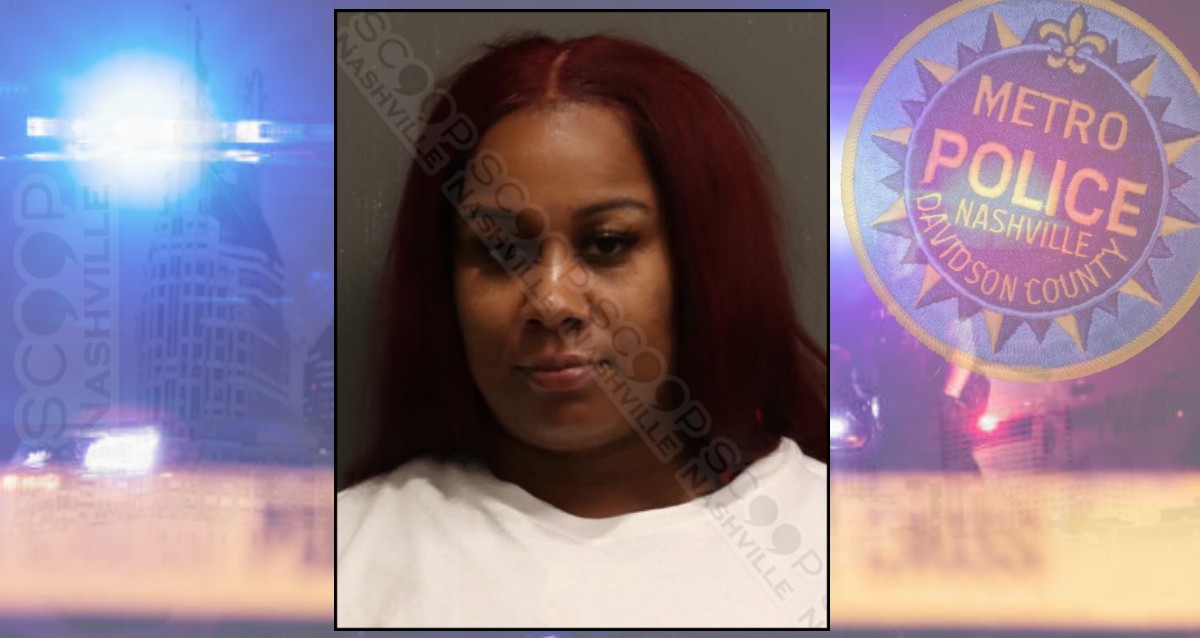 Metro Nashville Police found 37-year-old Laquita Cole unconscious and slumped over the wheel of her running vehicle just before midnight Monday near the intersection of Elm Hill Pike and Donelson Pike. Responding officers could not awaken her, however, Nashville Fire eventually got her to a semi-alert state with a sternum rub. Police say she didn’t know where she was geographically, but stated she wasn’t tired and had no medical issues. Indicators of both alcohol and marijuana use were present in the vehicle, however, officers seemed to suspect another substance was also on board.

She continued to nod off during the arrest process, and had to be roused back to an alert state. She was transported to General Hospital for a blood draw, then to booking, where she was charged with DUI and freed on pre-trial release. Cole is well-known in the city for her designer cakes and food plates, with over 12,000 followers just on Instagram, where she posts the daily dishes for ordering. Hours prior to her arrest, she had posted “My life is like a movie, I make my own stunts”. 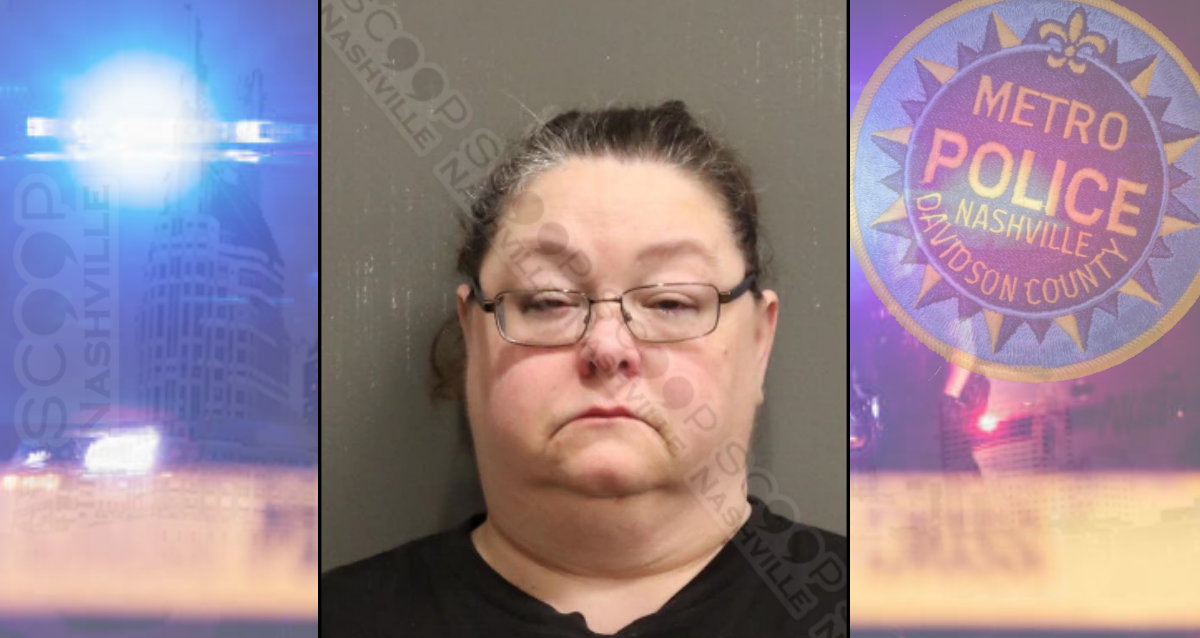 44-year-old Jennifer McBrayer was jailed this week after calling the police… on herself. On the way back from picking her boyfriend up from a halfway house, he asked to stop at a gas station. When he wanted money for alcohol, she refused and they drove off. Once on the interstate, he called her things he shouldn’t have, and she backhanded him, not once, but twice. 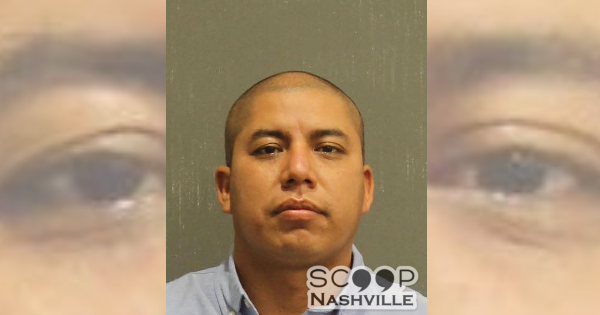 36-year-old Bairon Ayala was is charged with domestic assault he reportedly woke his sleeping girlfriend up to go buy him some beer, she refused, and he punched her in the face and threw her up against a wall. 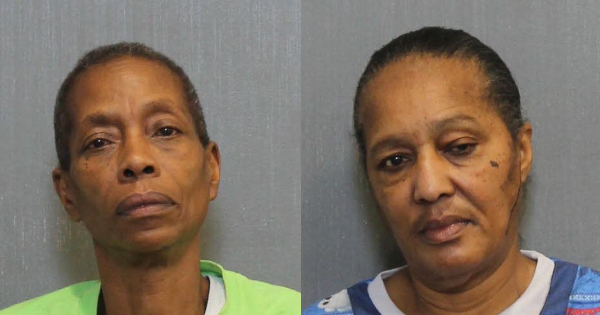 58-year-old Sonya Bratton and 65-year-old Jacquelyn Stephens were charged with domestic assault when an argument about a cat escalated into a catfight and the responding officer couldn’t determine who started it. 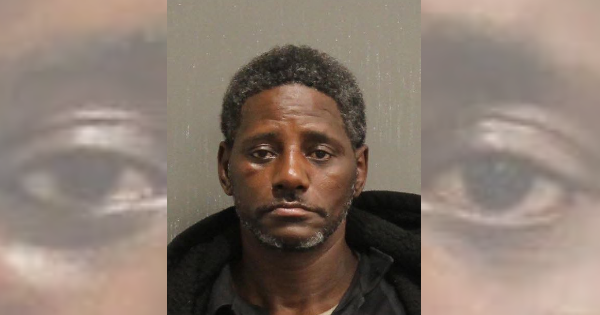 51-year-old Jerome Jenkins was charged with theft after he was caught attempting to steal liquor by the owner of the establishment. 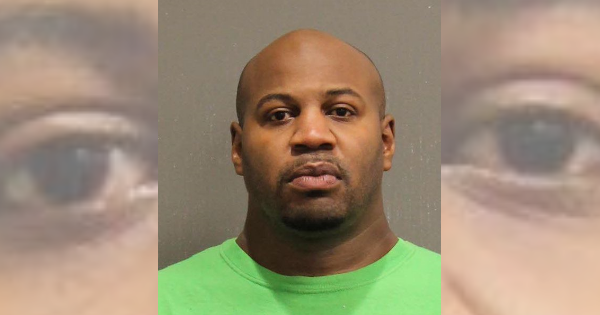 39-year-old James Battle was charged with three counts of domestic assault after fighting with his children and wife during a Zoom call with a teacher. 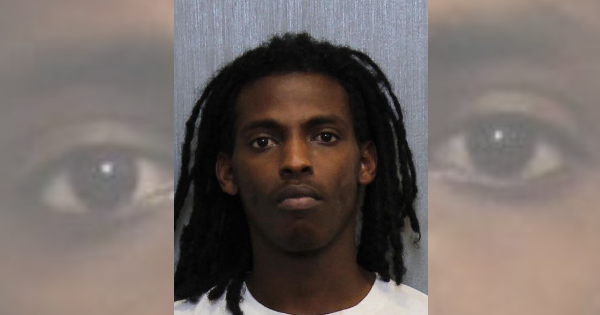 23-year-old Lajerric Lang was charged with public intoxication, resisting arrest, vandalism, and criminal trespass when he was observed screaming outside a bar and banging on the door. He then threatened officers when they tried to speak with him. 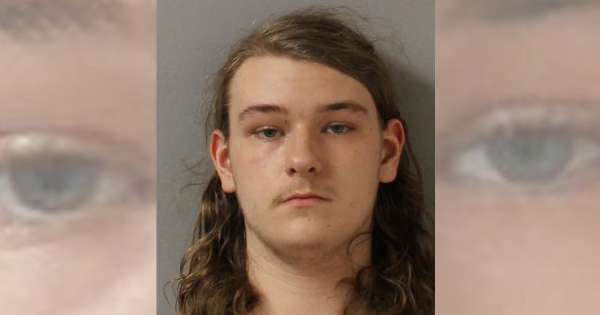 “I know I shouldn’t have done it, but I shouldn’t be this drunk either, and I am.” – those are the words of 18-year-old Jacob D. Waswick, who also told police “When you take 40 mg of Xanax, & 8 shots of Captain Morgan, and want some wine, you think… well, there’s no camera, I can jump a wall, and get into a cooler, and nobody will know.” 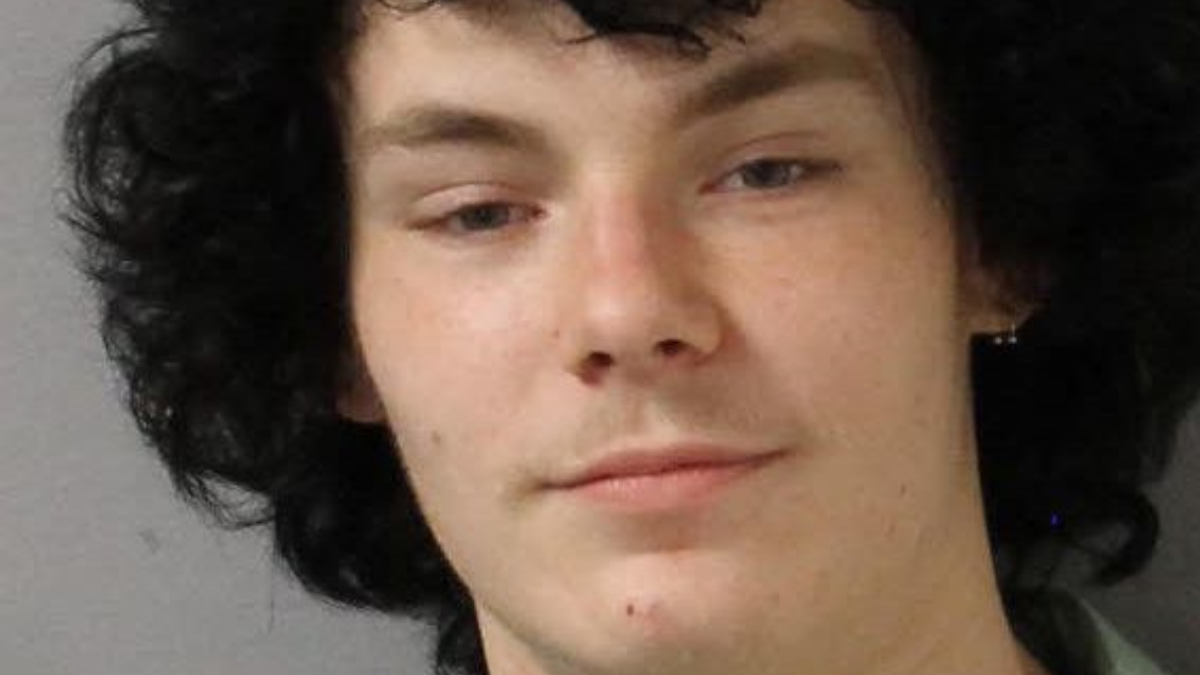