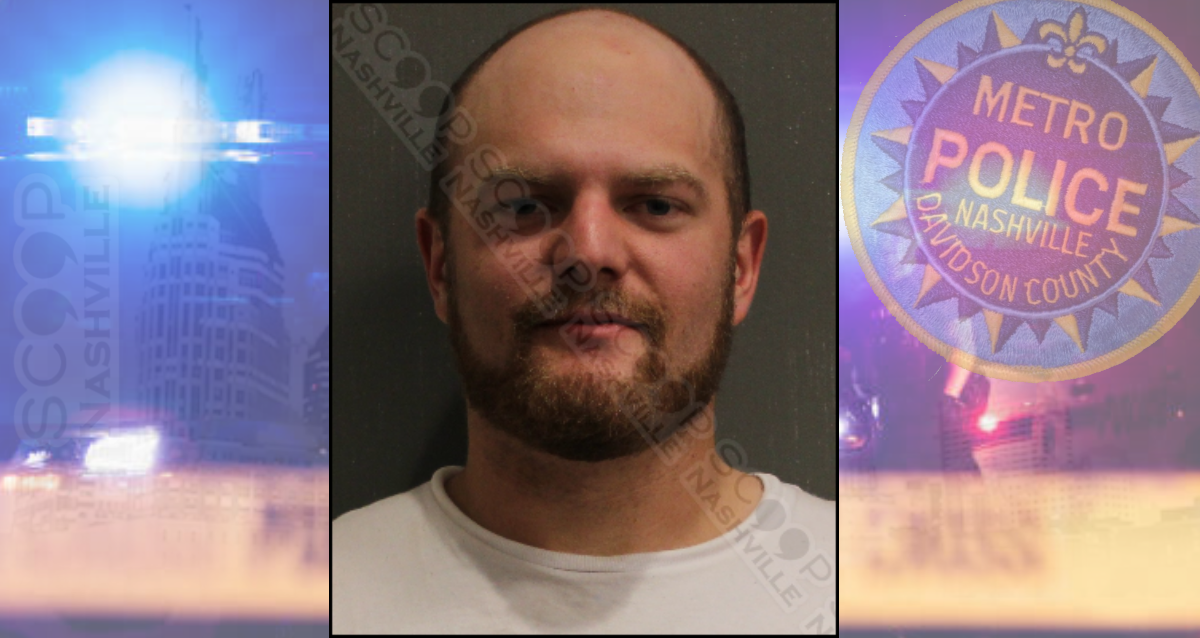 DCSO employee Robert Runnels was working security at a downtown bar when he says he observed 24-year-old Alec Kolar from Wisconsin attempting to steal two bottles of Whiskey from the 2nd-floor bar. Kolar made it to the staircase with the bottles, where Runnels took them away from him. He attempted to stop Kolar from fleeing but was unable to detain him and says Kolar pushed him. Actual police officers were notified, and they were able to follow Kokar over the pedestrian bridge, where he was taken into custody. Kolar was reportedly intoxicated, slurring his speech, very irate, and making threats against transporting officers. Runnells signed the warrant as a private citizen prosecutor on the assault, and Metro prosecuted on the theft and public intoxication. Kolar is free on pre-trial release.