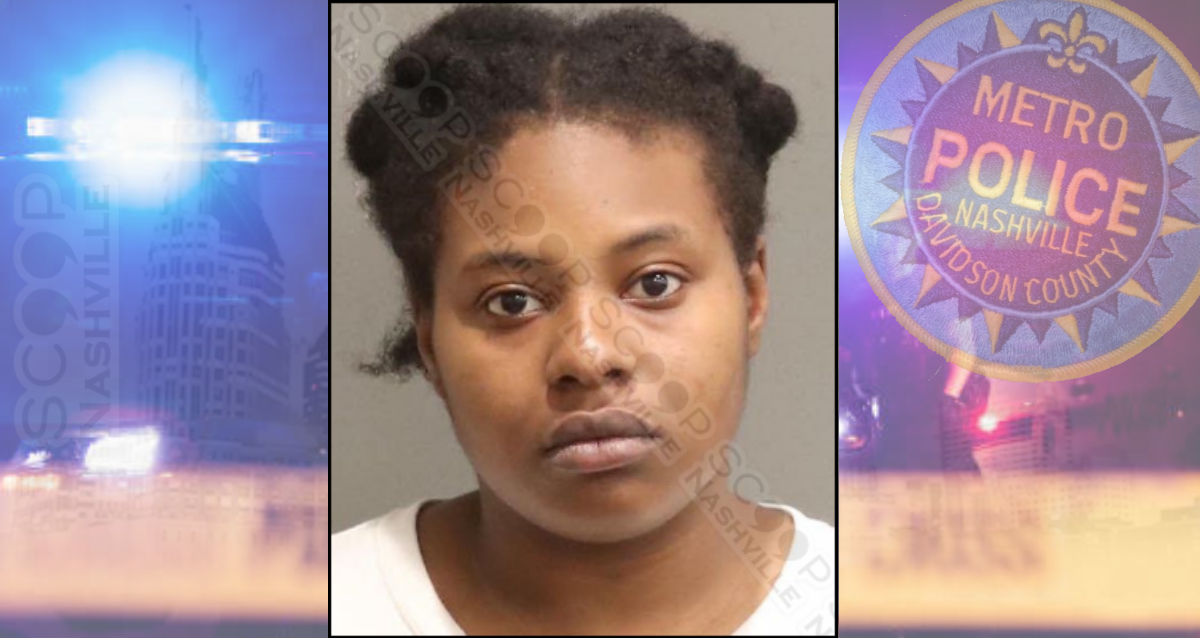 24-year-old Ashley Thomas was jailed on June 15th, charged with the domestic assault of her boyfriend, Allen Lewis. A bystander heard the assault happening and called police, who arrived to find the two had exited the residence and were now in a vehicle. The victim advised the two were arguing and he attempted to leave to de-escalate the situation. He says she then stepped in front of the door and place her hands around his neck, and when he broke her grip and continued on his way she backhanded him in the nose.