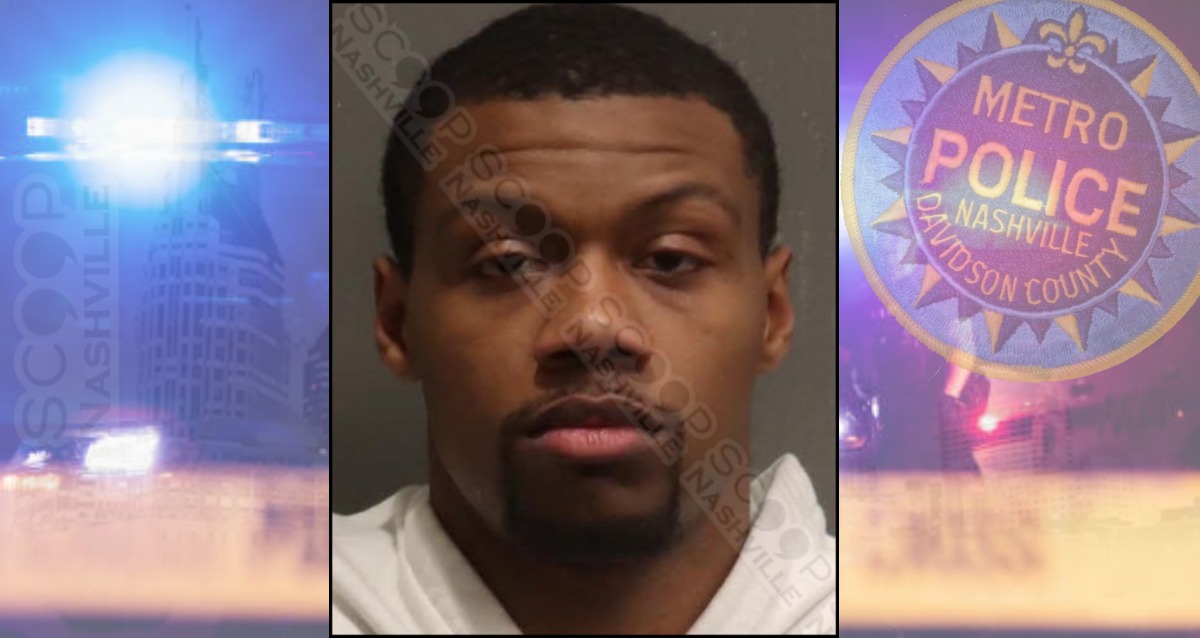 24-year-old Alonzo Moore is charged with the felony aggravated assault and strangulation of his girlfriend, Daysha Hill, after she refused to allow him to drive due to his level of intoxication. In an argument over the keys to her car, he reportedly grabbed her by the throat, laughed at her, pushed her against a mirror, then threw her to the ground. Police arrived to find the home in disarray from the struggle and documented injuries on the victim.