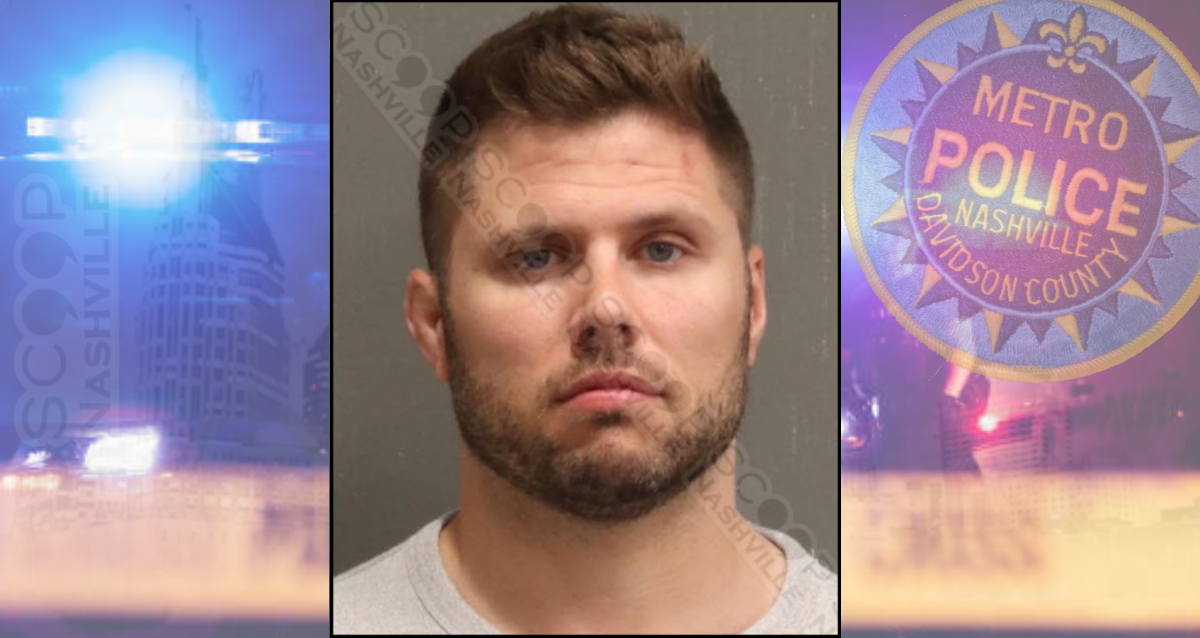 Metro Nashville Police responded to 416 Broadway for a fight involving another person. After that person was arrested for public intoxication, 35-year-old Top Flite Financial Sr. Sales Manager Devon Feager began to be verbally abusive to officers at the scene. When asked to calm down and move along, he made specific threats against officers. Officers gave him one last warning and chance to walk away, however, Devon Feager then told officers he was going to “beat them and break them in half”. As he was being arrested on multiple charges, he used all of his body weight to pull away and had to be taken to the ground to be taken into custody.