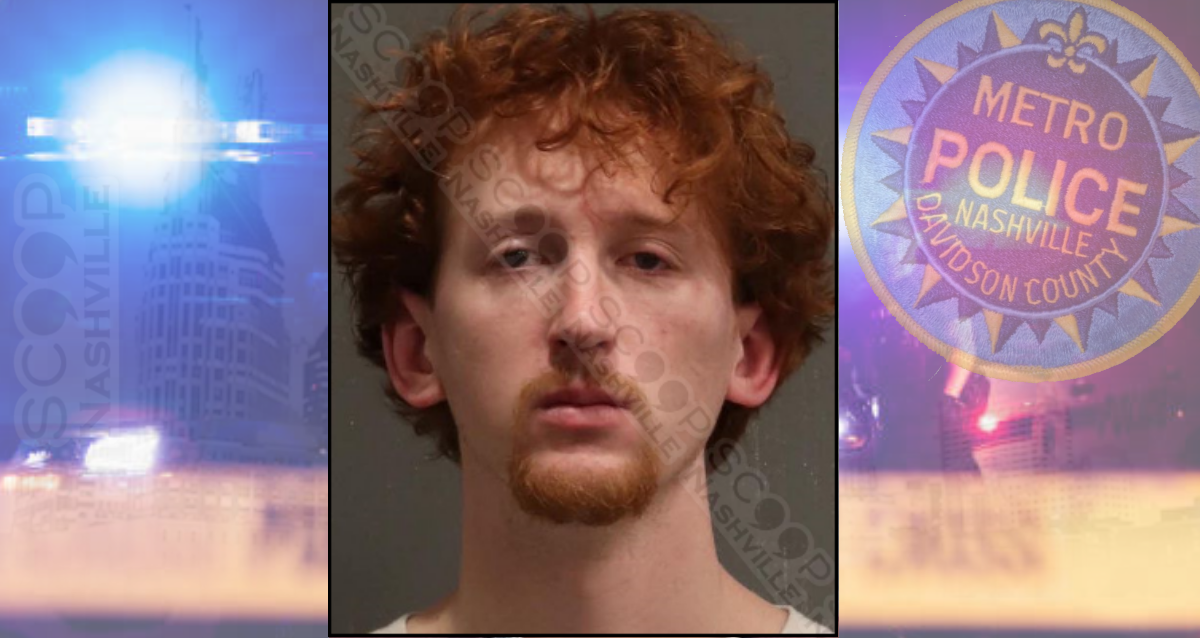 Metro Police say 26-year-old Brian Best tossed his friend’s shoe into a crowd of people walking on Broadway in downtown Nashville after he had been drinking at Honky Tonk Central. He initially came to the attention of police after fighting with another person over an Uber ride, but the other person left the area when police arrived. Brian continued to shout and curse at police, and refused attempts to calm the situation. His girlfriend, Amberly Comeau confirmed he was intoxicated to police.