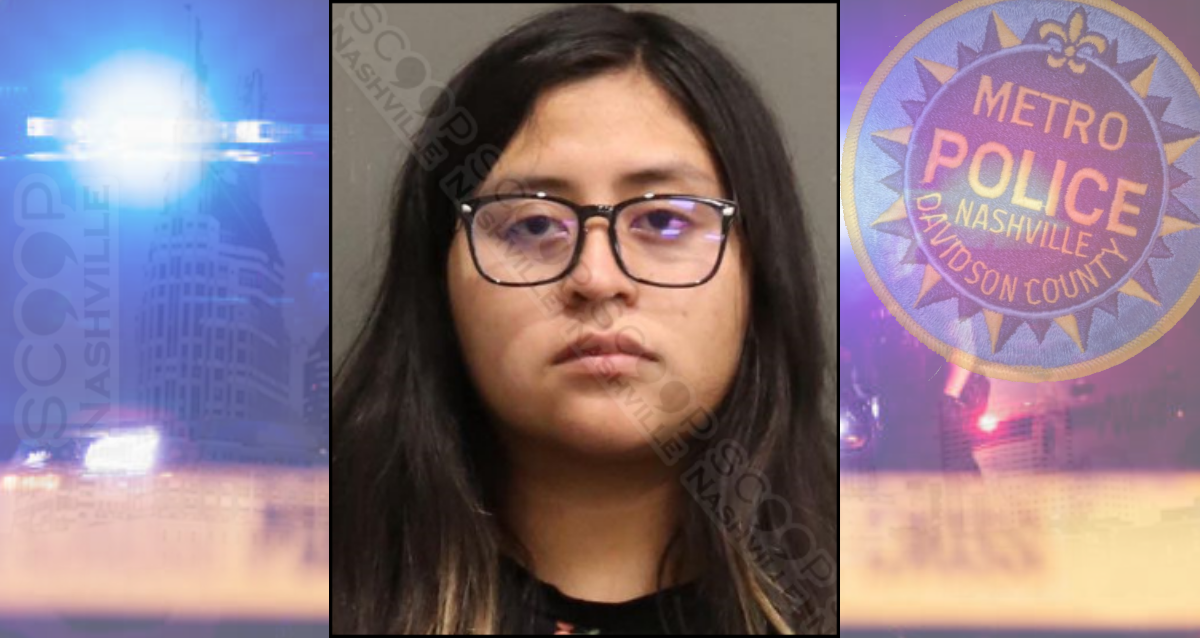 21-year-old America Michel Xiqui-Vega says she stopped working at the Viva Market on Monday due to the toxic relationships with her co-workers, which included her ex-boyfriend, Alder Pablo-Pascual. She returned to the store Tuesday to speak with the manager, and her ex, Pablo, was working. She became upset with him, shook a soda bottle she was carrying, poured it all over her ex, then took out her passport and began slapping him with it. Store security video captured the entire incident. She is charged with domestic assault.