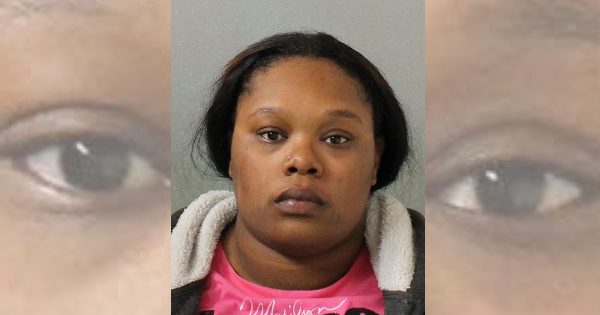 22-year-old Joshuanique Vaughn was charged with aggravated assault with a deadly weapon after arguing with her cousin over a parking spot and hitting him while driving off. She was later charged with possession with intent after being arrested during a traffic stop and was found with crack in her diaper bag.