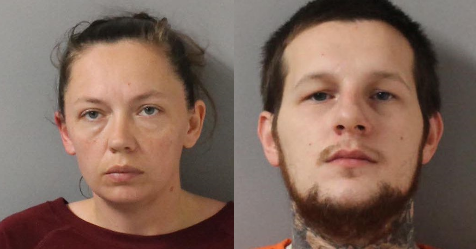 Inmate Michael Lee Adams, 28, was formally charged on Monday with receiving contraband into a penal institution, while in custody of the Davidson County Sheriff’s Office. We previously reported on the woman that smuggled the Suboxone in, Amy Lynn Cheeves, 35, who is also charged with a felony for introducing the drugs into the facility.