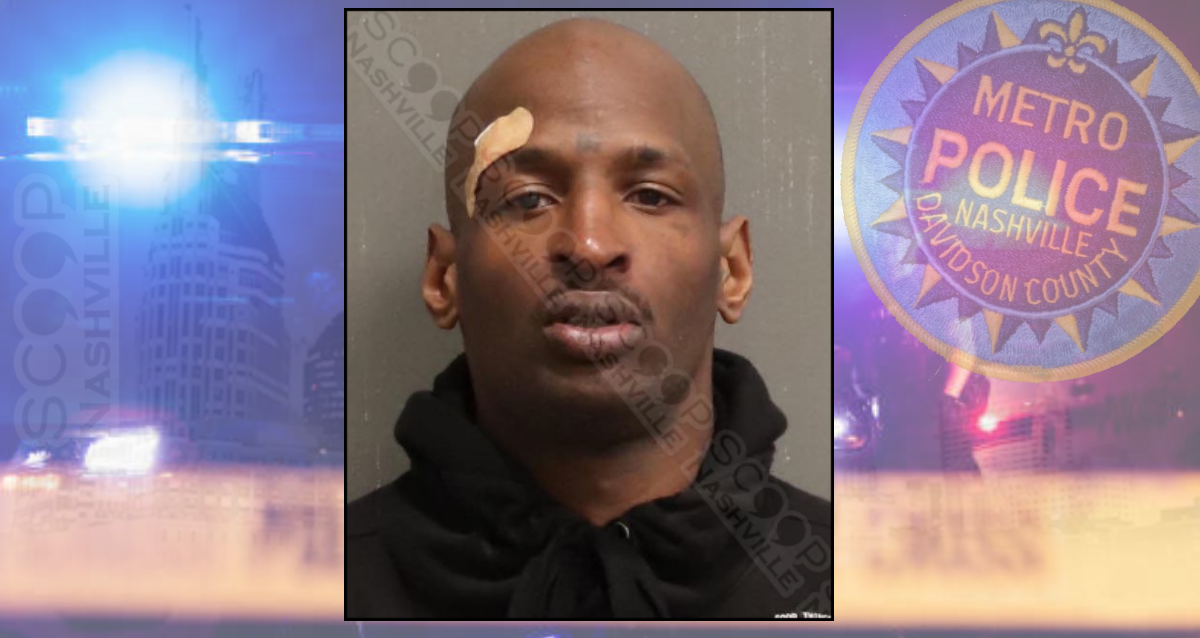 Metro Nashville Police fired a taser on 29-year-old Andrew Gibson Sunday as he ran from them while they were attempting to place him under arrest. Gibson was inside Jason Aldean’s bar causing a disturbance when security staff asked him to leave and he refused. Gibson reportedly punched the staff member in the face, and ran out of the bar, only to return moments later to smash a concrete cinder block on the sidewalk out front. Police attempted to take him into custody, which ended in a short foot chase and taser deployment. Gibson is charged with assault and evading arrest, and is jailed in lieu of a $4,000 bond.