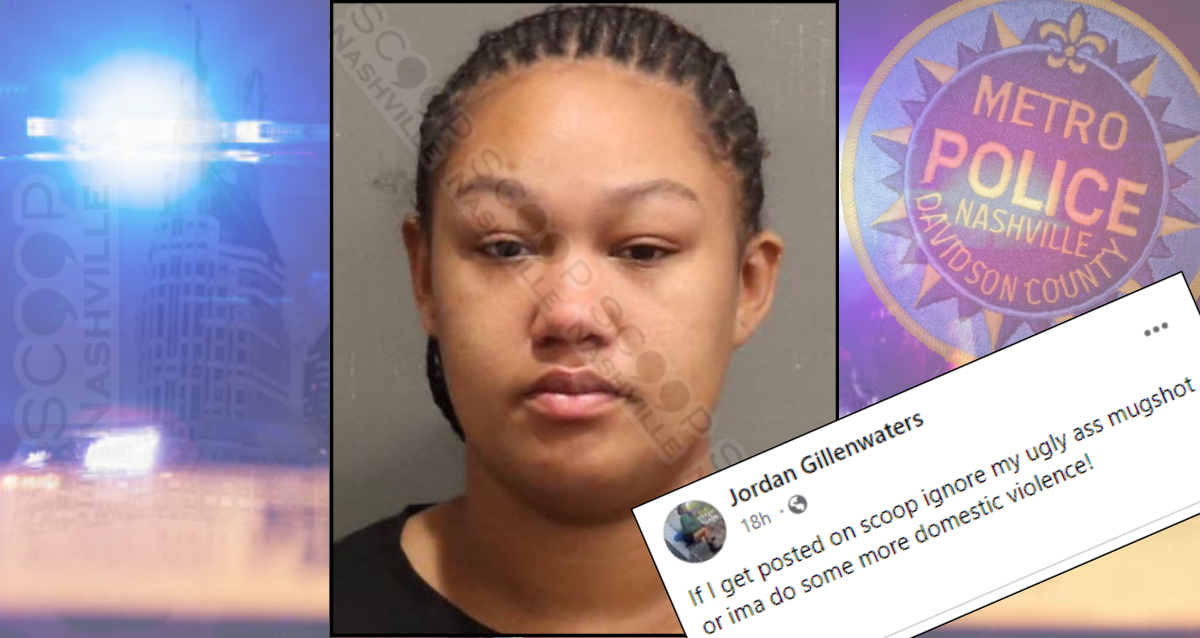 22-year-old Jordan Gillenwaters and Antawaun Lacy had recently ended their relationship of two years, and each still resides within the same apartment building. On August 29th, Lacy was sitting on the breezeway steps when Gillenwaters approached him, yelling and calling him names. When a neighbor stepped out and told them to take their problems elsewhere, Gillenwaters punched Lacy in the mouth and fled the scene. Officers documented an injury to Lacy’s lip and took out a warrant for the arrest of Gillenwaters.