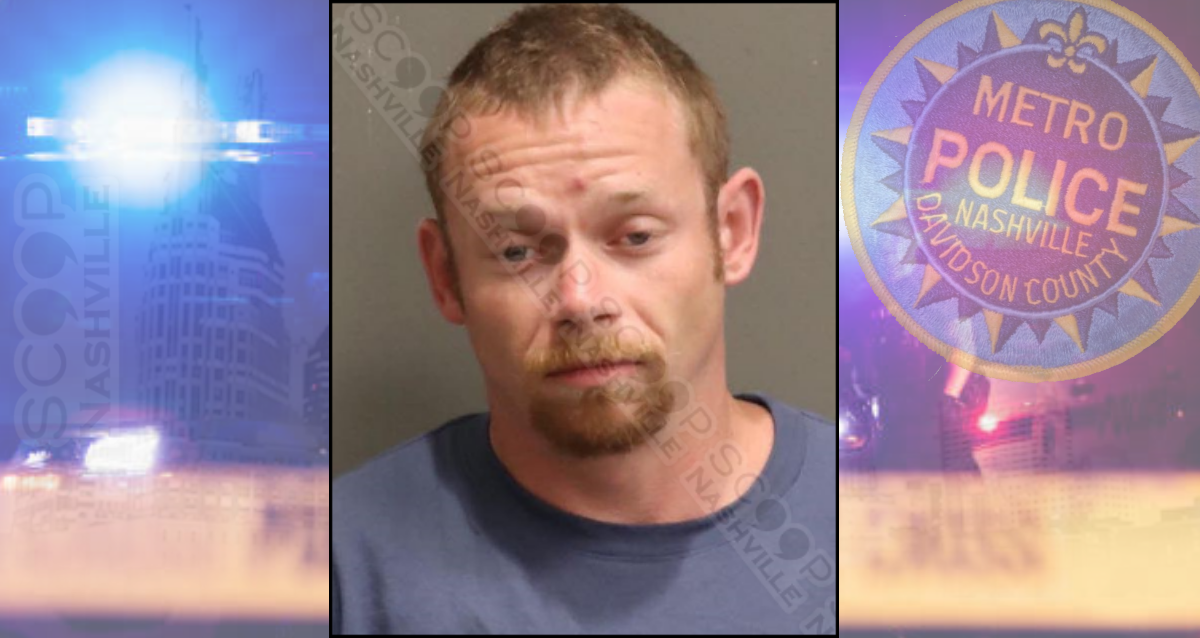 Metro Nashville Police Officers working the Entertainment District Initiative (EDI) Thursday night observed 30-year-old Anthony Woods trying to fight with another downtown patron near 4th & Broadway. After the other party dispersed, Woods approached officers to ask for directions to another venue, but was already so intoxicated he could not walk and could barely stand upright without assistance. Due to his extreme level of intoxication and with no one to care for him, he was transported to booking and charged with public intoxication.