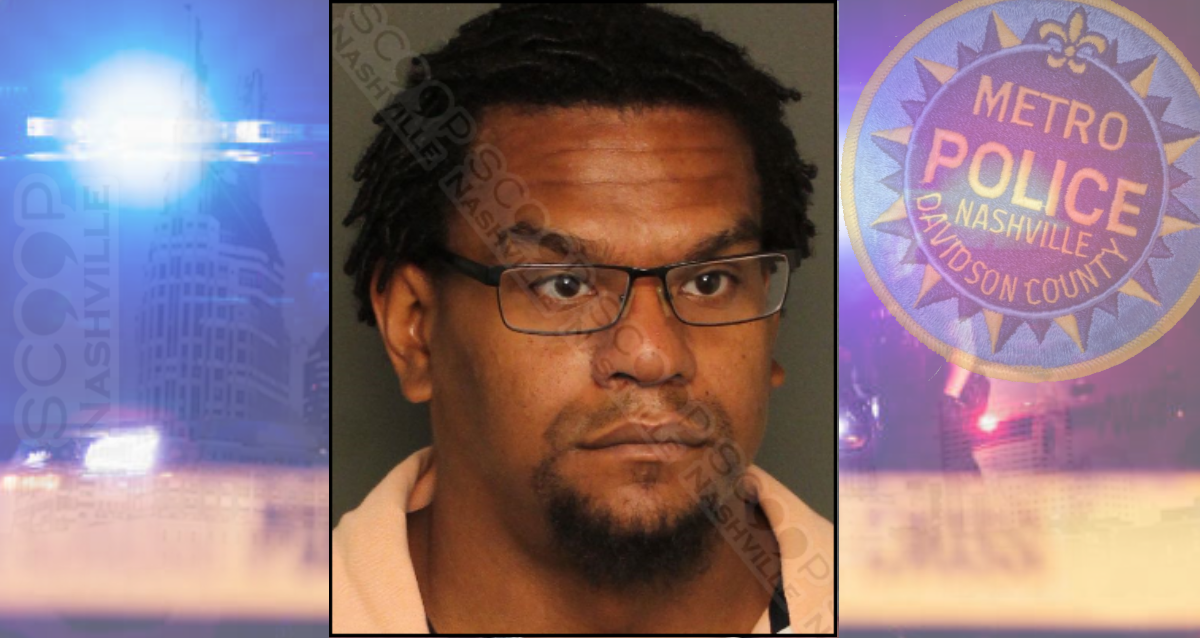 39-year-old Eric ‘Cameron’ Lewis was issued a state citation for assault after he exited his Nissan Maxima and went inside an Antioch Taco Bell on June 13th and confronted employee Tykee Williams about the wait time, becoming very irate. When the front counter employee explained he was not going to be spoken to in that manner, Lewis reportedly stated he had guns in his vehicle and would get them and shoot the employee and come behind the counter and assault him. Lewis refused to answer any questions when police arrived and was issued a state citation.