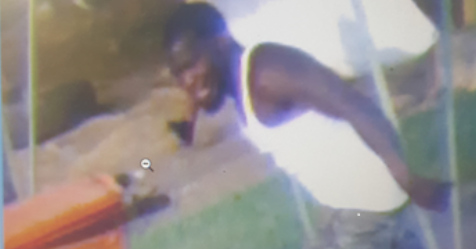 The investigation shows that the coach had broken up a fight between players from his team and the opposing squad. The coach said that a man approached him angry over the way he had intervened in the fight. That man asked the coach to meet him under the bleachers. Once there, the coach said the man pulled a pistol and began shooting.