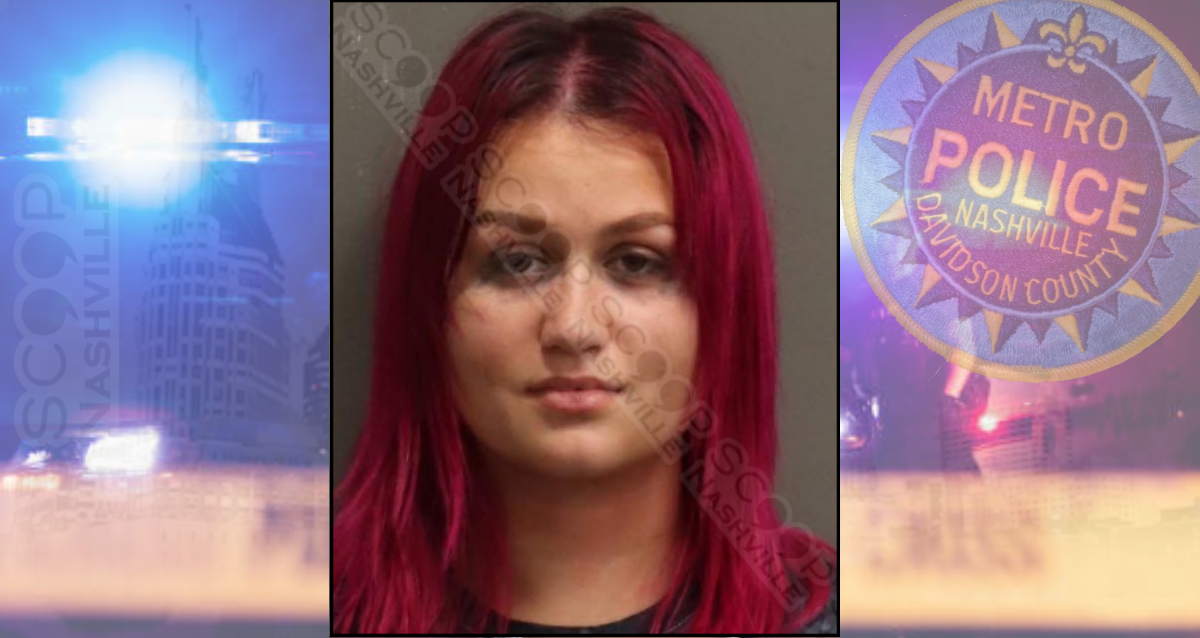 22-year-old Asya Hangul called 911 just after 10 p.m. Monday night and stated she had just hit another vehicle but that vehicle and taken off from the scene. As Officers responded to another crash a half-mile before this one, it quickly became apparent that Hangul was the driver of the car that did both the crashing and the fleeing. She told police she was coming from a bar but had not been drinking. She performed poorly on field sobriety tests and smelled of alcohol. She was charged with DUI.