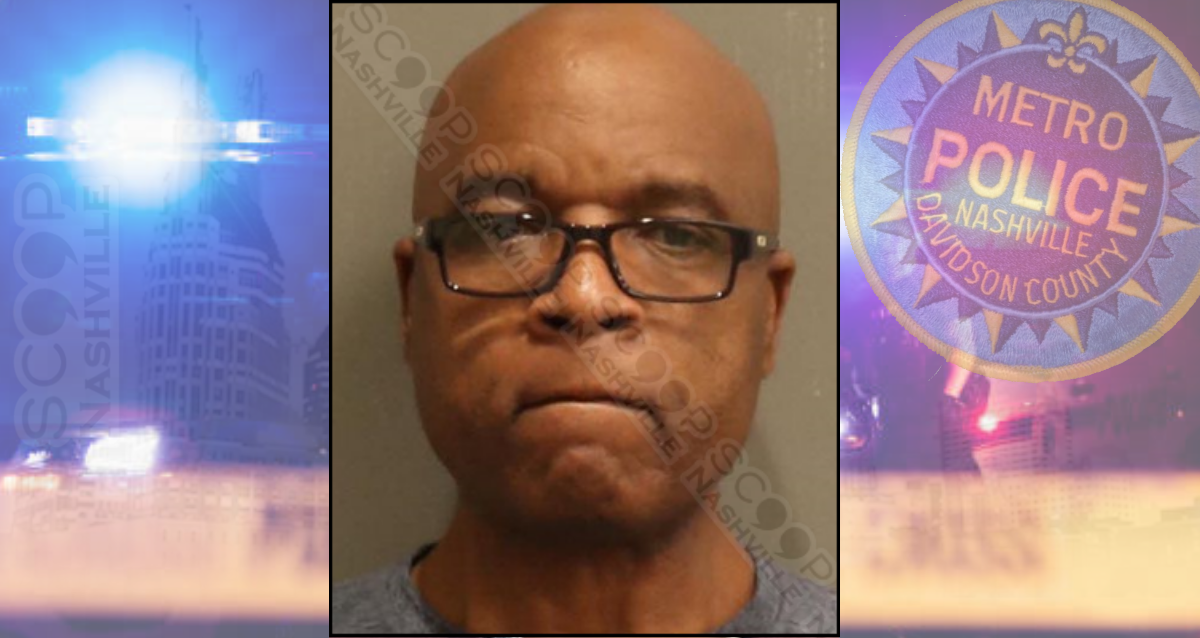 56-year-old Jerome Nnanwude is charged with child abuse of his 16-year-old son, after finding him in possession of an unknown cell phone and durag as be picked him up from school. When the two arrived home, Jerome grabbed electric hair clippers and attempted to restrain his son and cut off all of his hair. The child resisted and tried to escape the room. His father, Jerome, then struck him on his hands repeatedly with the electric clipper’s teeth, repeatedly cutting the child’s hands. The child emailed his school that evening, stating he was afraid of his father and he had just been assaulted and disclosed about the cuts and bruises on his body. The following day, police documented the victim’s injuries and learned that the child’s mother, Helen Nnanwude, witnessed the assault, and eventually made her husband stop the assault due to the child’s injuries. 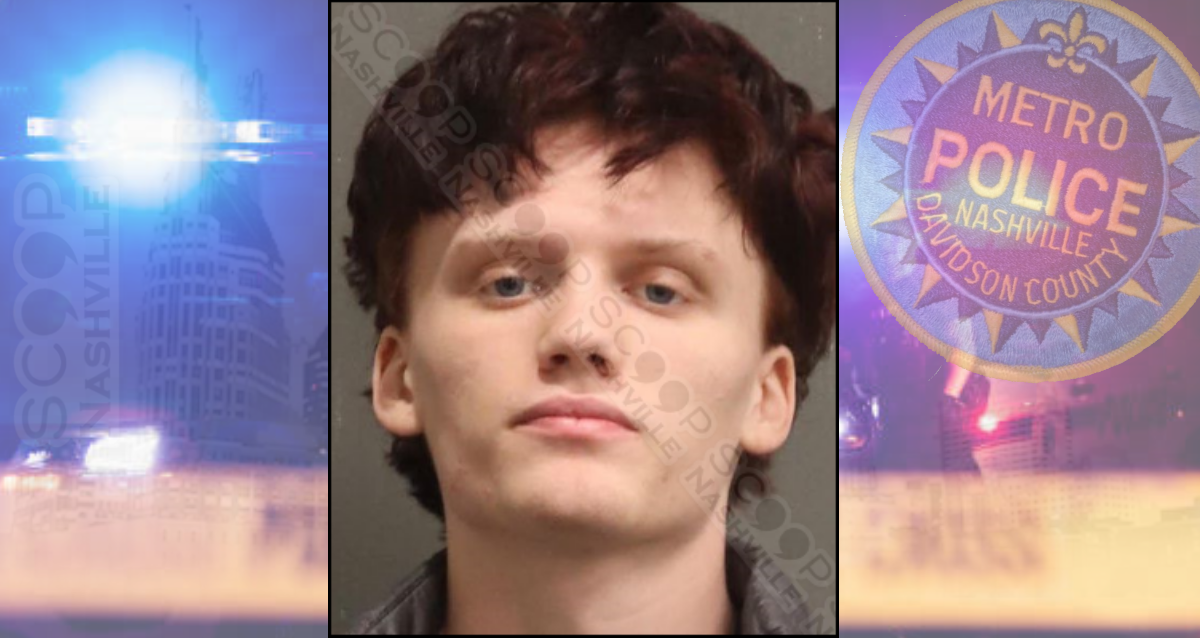