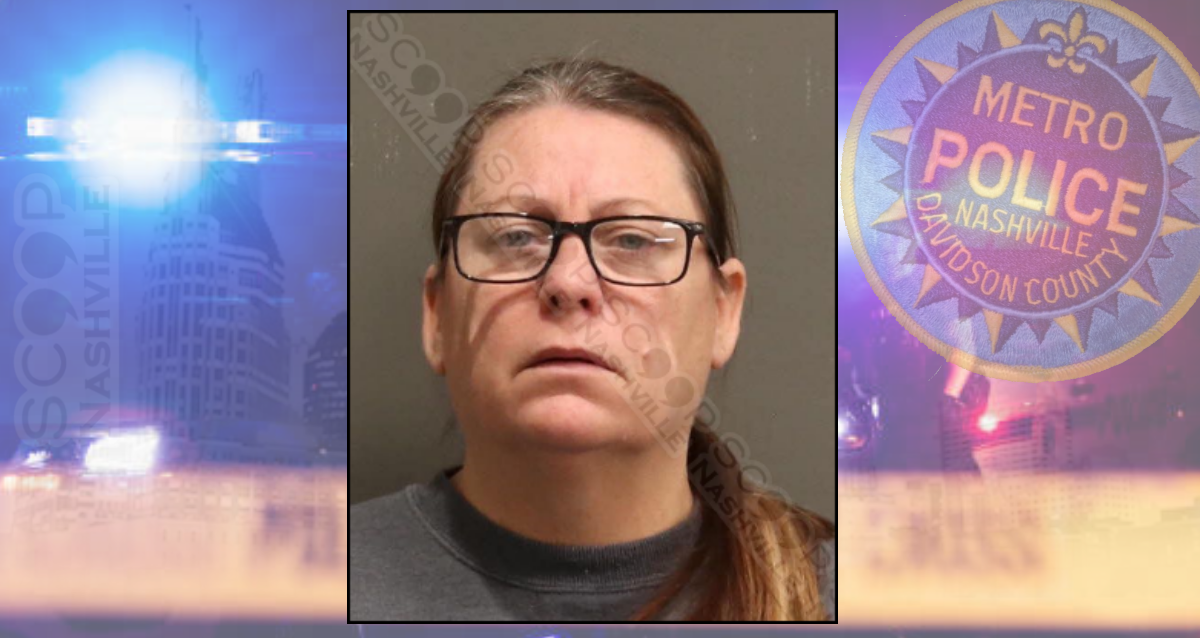 53-year-old Deborah Scales took a DNA test which revealed the man she believed to have been her biological father her entire life was not her real father. Extremely upset, she confronted her mother about the results while assisting her with rice water therapy, as her father had just died. Court records and an investigation by Adult Protective Services reveal she threw the warm rice water on her mother, set off her LifeAlert bracelet during a physical struggle, and threatened to punch her elderly mother if she told the LifeAlert operator anything was wrong. She then took $10,000 from her mother’s bank account. She is charged with felony theft, interference with a 911 call, and domestic assault. She is free on a $29,000 bond.