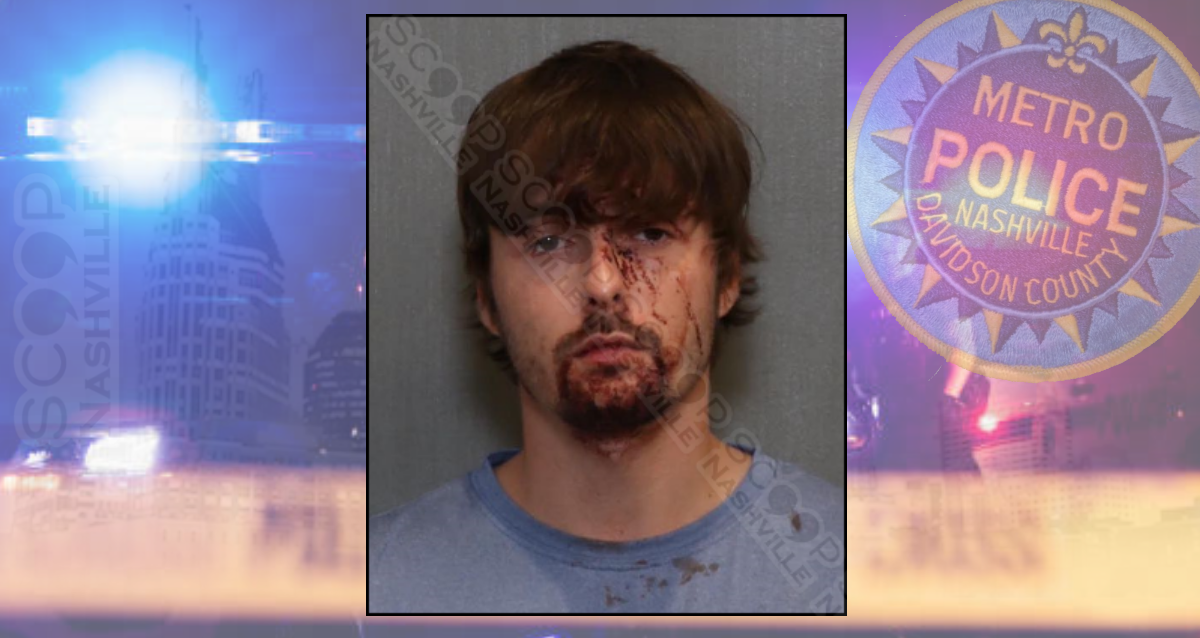 26-year-old Matthew Waddell is free on an $11,000 bond after Metro Police say they picked him up after he caused a scene at Whiskey Row in downtown Nashville and he then threatened multiple officers, and assaulting officer Kristopher Sutton two different times, once kneeing him in the head, then later headbutting him.