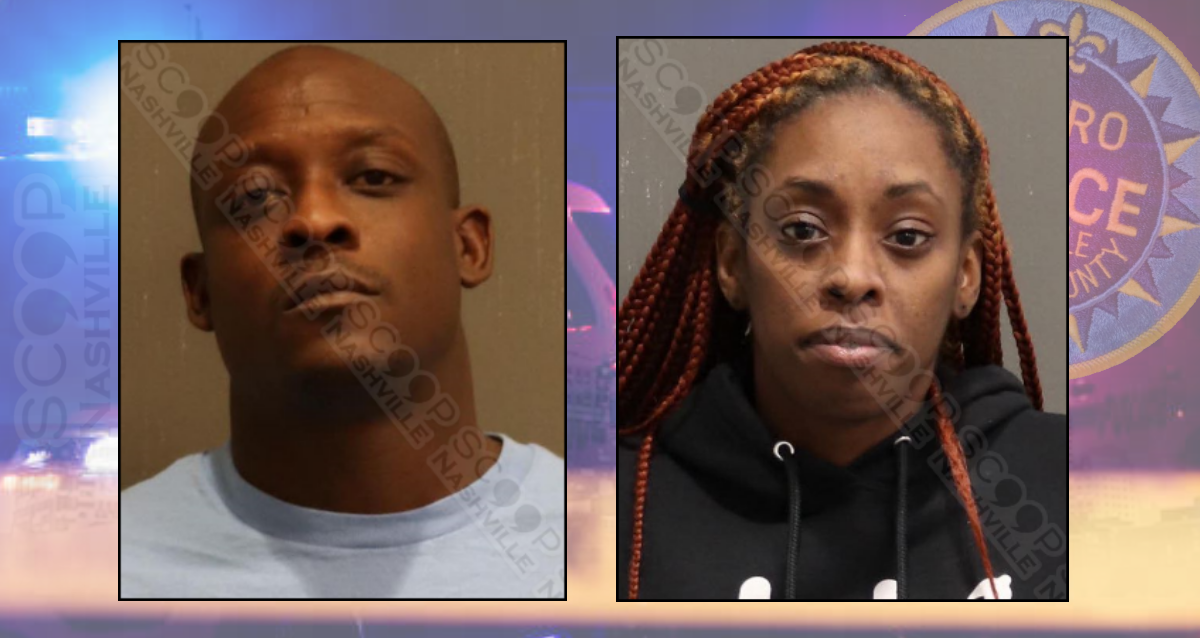 37-year-old Travis Rucker, locally known as Nashville rapper “Trigga Trav” and 34-year-old Treasure “Keke” Sanford, owner of “Big Mama’s Kitchen” are now each charged with sex trafficking after a sting at a West End hotel. A woman who arrived at the hotel in the care of the couple says was made her a victim of human trafficking, with Rucker serving as her pimp and controlling all money received from prostitution deals arranged by Rucker and Sanford. Sanford also picked out the clothing for the victim to wear and posted the ads online arranging meetings for men to pay her for sex and they would both respond to texts and messages on her behalf.