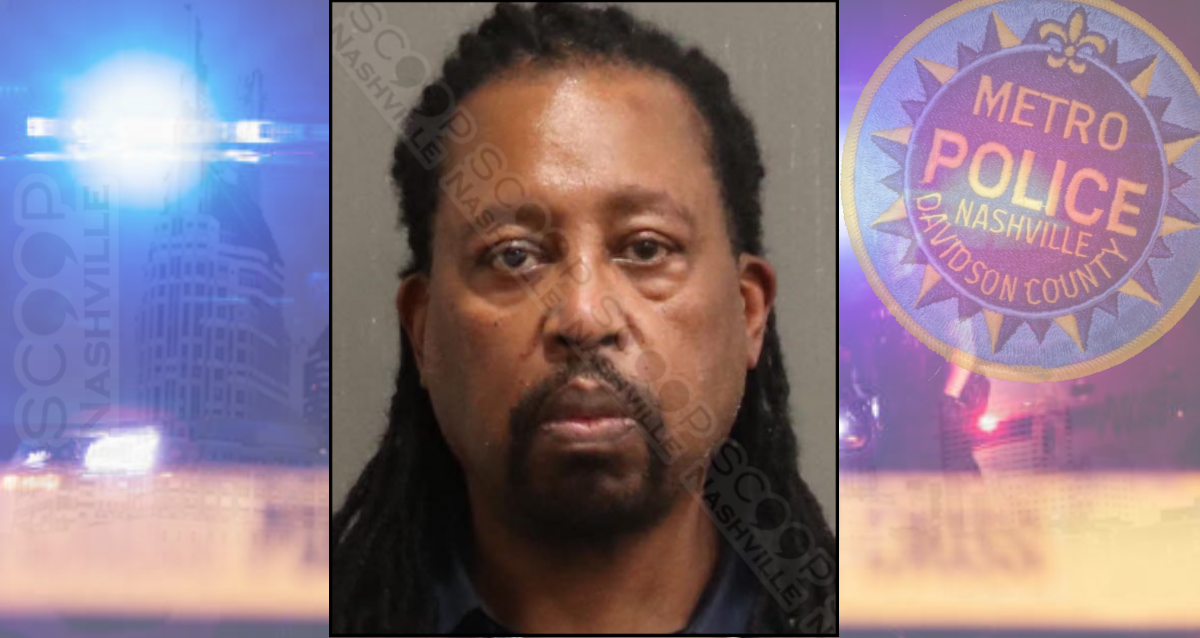 Metro Nashville Police say security camera footage captured 65-year-old retired Bishop Kenneth Dupree pulling a silver handgun on his neighbor and pointing it directly at her while stating: “I will put you in an obituary and sh**t you, you M*-*-*F*-*-*g b*-*h.

The incident occurred after the neighbor, Jenine Di Conti, says Dupree was speeding through the neighborhood and nearly hit someone so she turned the garden hose, which was already in her hand, in the direction of the vehicle in an attempt to get his attention to slow down and watch out for the other person. After parking his vehicle, he returned to the neighbor’s home and made the threats, with her husband as a witness. He said she harassed him and “if it would be up to him, if she came to his property today, she would be laying in his driveway.” Police took Dupree into custody and transported him to booking. He had secured his firearm inside his residence before officers arrived.