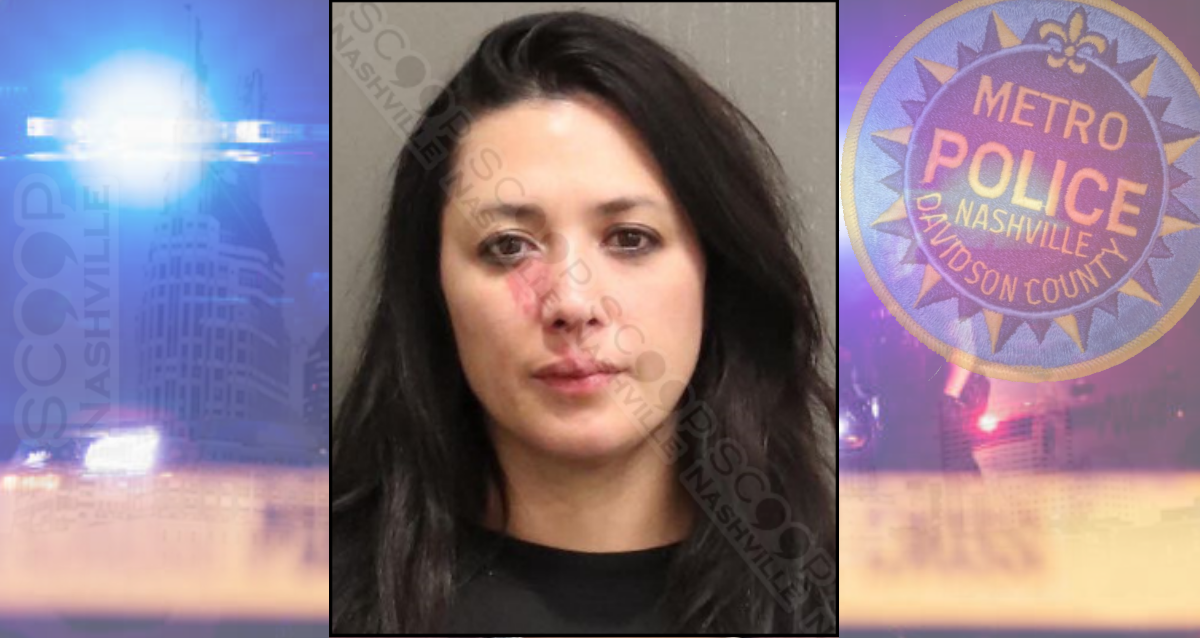 Nashville Police responded to a domestic disturbance on Chickering Lane in the early morning hours of August 11th to find 39-year-old Michelle Branch, who stated she argued with her husband, Patrick Carney, over their marriage. Branch admitted to slapping Carney in the face, which coincided with Carney’s account of the evening. Branch was taken into custody and charged with domestic assault.