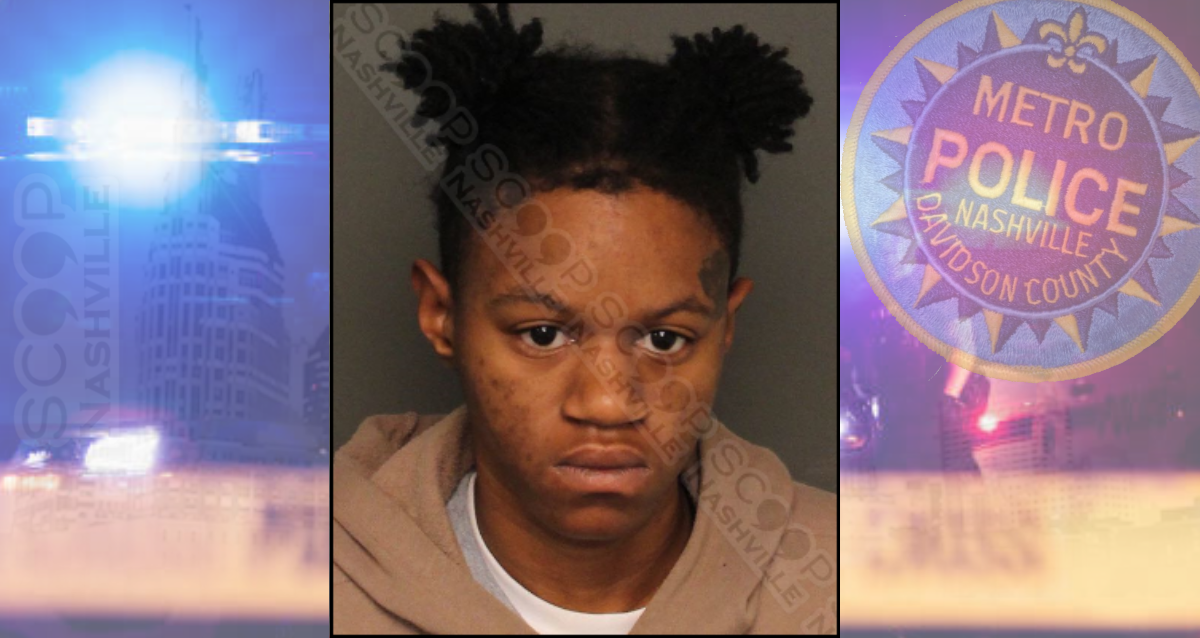 20-year-old Keosha Ferguson approached a WeGo Transit bus driven by Thurman Vaught, Jr., in North Nashville on the morning of October 19th when it was 34 degrees outside and beat on the windows, demanding to be let inside. The driver explained he was on a 12-minute layover and that the bus would be available to the public again shortly. Vaught refused to let her on the bus during this period. Ferguson pleaded and stated she was going to be late for work and that she wanted to get on the bus. She then pushed past Vaught, shoulder-checking him. She then reportedly stated, “I will fuck you up!” As the confrontation continued, Ferguson says she kicked him in his right leg. When he advised police were on the way, Ferguson stated, “Wait till police get here, and I will show off!” She was cited for assault and was booked on that citation this week.