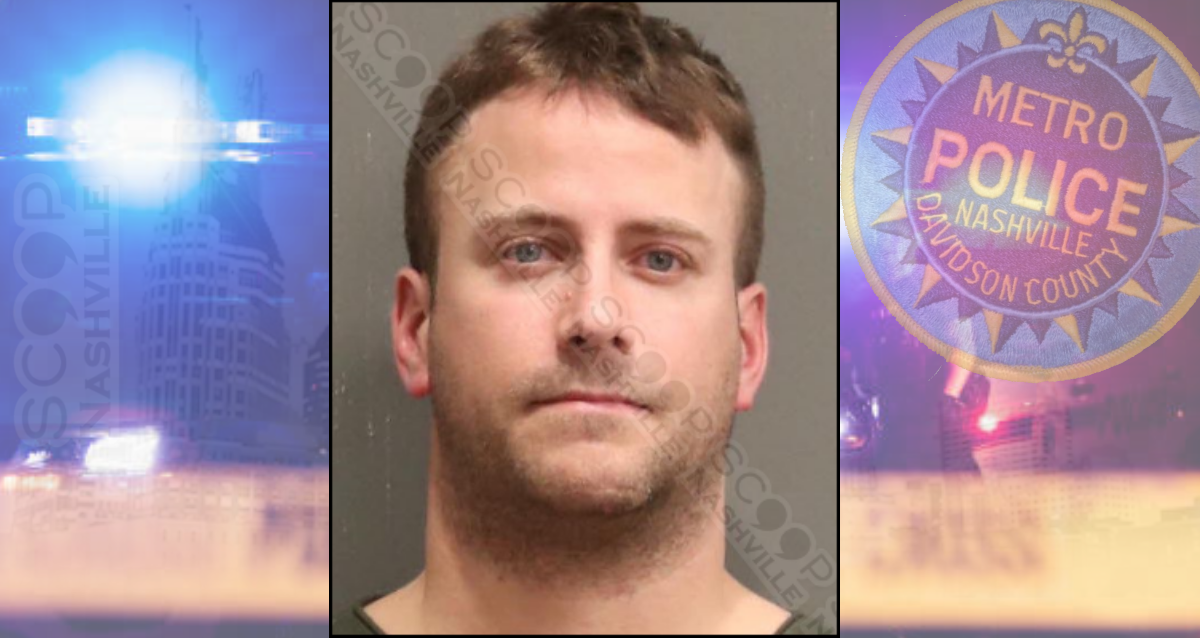 Metro Nashville Police were directed to 38-year-old Martin St-Pierre, who was in the bathroom of Honky Tonk Central. Security called police after St-Pierre became extremely intoxicated and they wanted him removed from the venue. He was unsteady on his feet and reeked of alcohol, according to officers on the scene. Due to his extreme state of intoxication, he was transported to booking and charged with public intoxication.