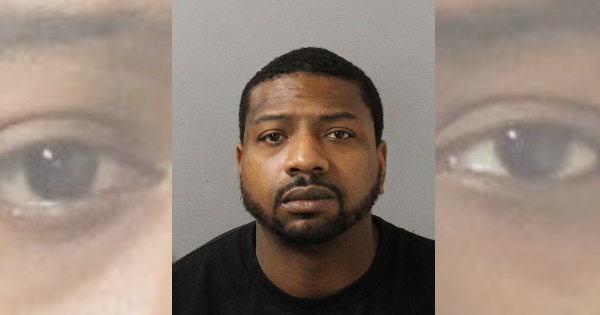 39-year-old Braden Barry remains jailed on a $10,000 bond, charged with aggravated assault with serious bodily injury, after a neighbor noticed his girlfriend appeared to have been beaten. The victim was eventually able to whisper for someone to call the police, after Barry said his girlfriend was “on punishment” and not going anywhere.