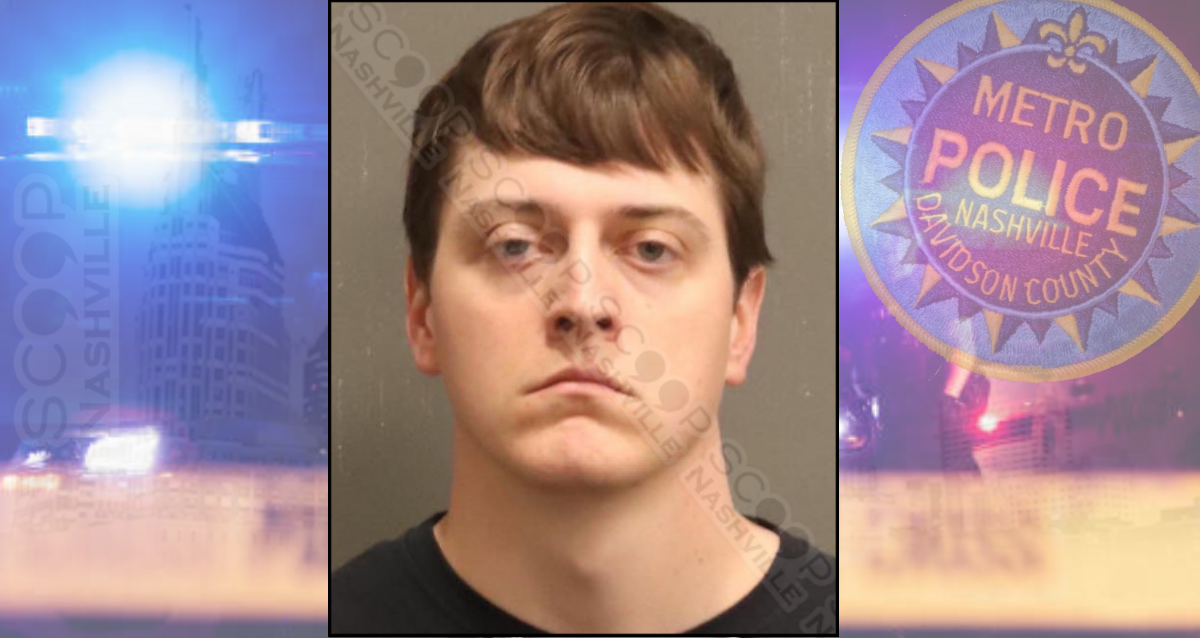 25-year-old Brantley Niven was booked into the Metro Nashville Jail after causing a disturbance at the Hilton Hotel in downtown Nashville. Police say he was inside the 4th Ave. S. hotel lobby insisting he had a room. Management assured him he had no room there and was at the wrong hotel. He began loudly cursing and causing a disturbance, and a disruption to the business. Officer offered to transport him to the correct hotel, he stated “F–k you” and asked twice to be taken to jail. Left with no other options, and no one to care for him, they obliged.