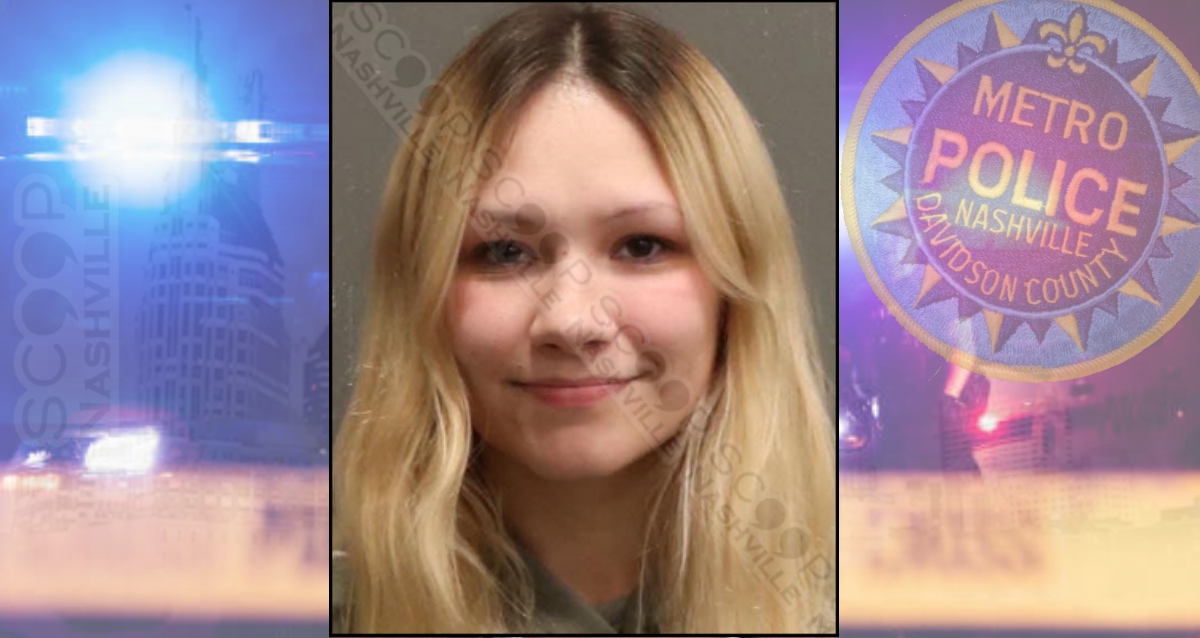 Braden Clark says he had just turned on the shower and was about to get in when his girlfriend, 20-year-old Breanna ‘Bree’ Durrenberg, began pounding on the bathroom door, pushed her way inside, and began screaming and assaulting him. When police located him at the Century Farms Emergency Department next door to the apartment complex, he was beaten and bruised, including a black eye from being punched and a bleeding cut to the back of his head where he was attacked with a glass cologne bottle. It was unclear what prompted the attack.