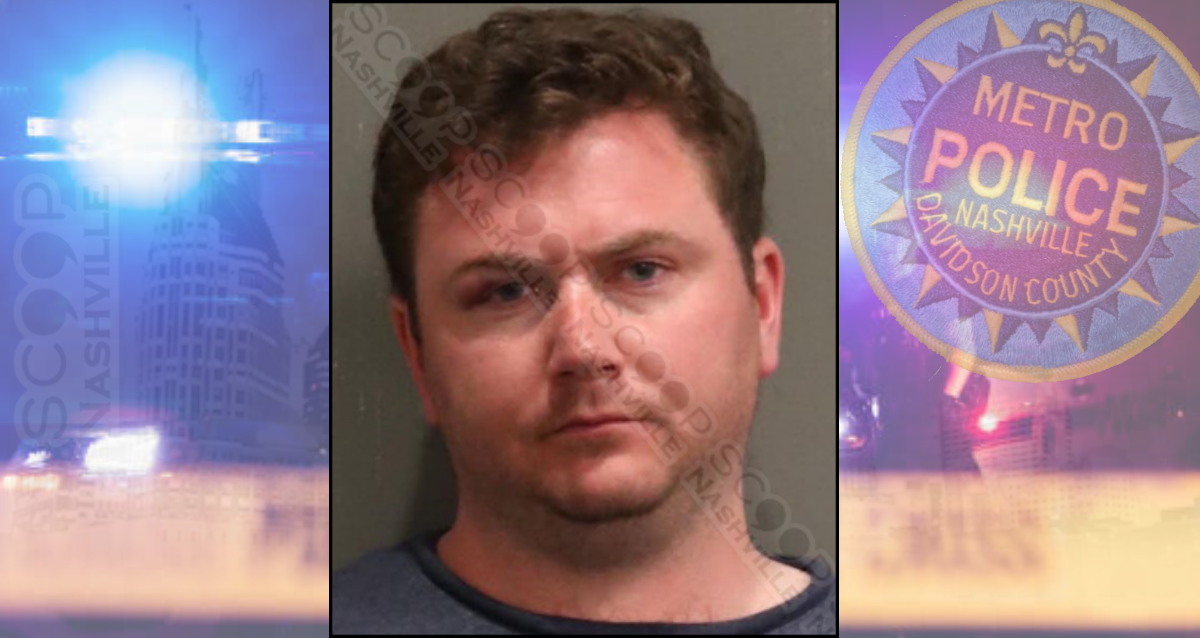 Metro Nashville Police Officers working the Entertainment District Initiative during CMA Fest this weekend responded to 211 Broadway in the early hours of Sunday morning to find 32-year-old Brendan Kirby laying behind a kiosk on the ground. Officers attempted to check on his welfare, and he was found to be extremely intoxicated and unable to care for himself in the middle of downtown Nashville. Kirby was unable to stand on his own two feet without assistance and was transported to booking to be charged with public intoxication.