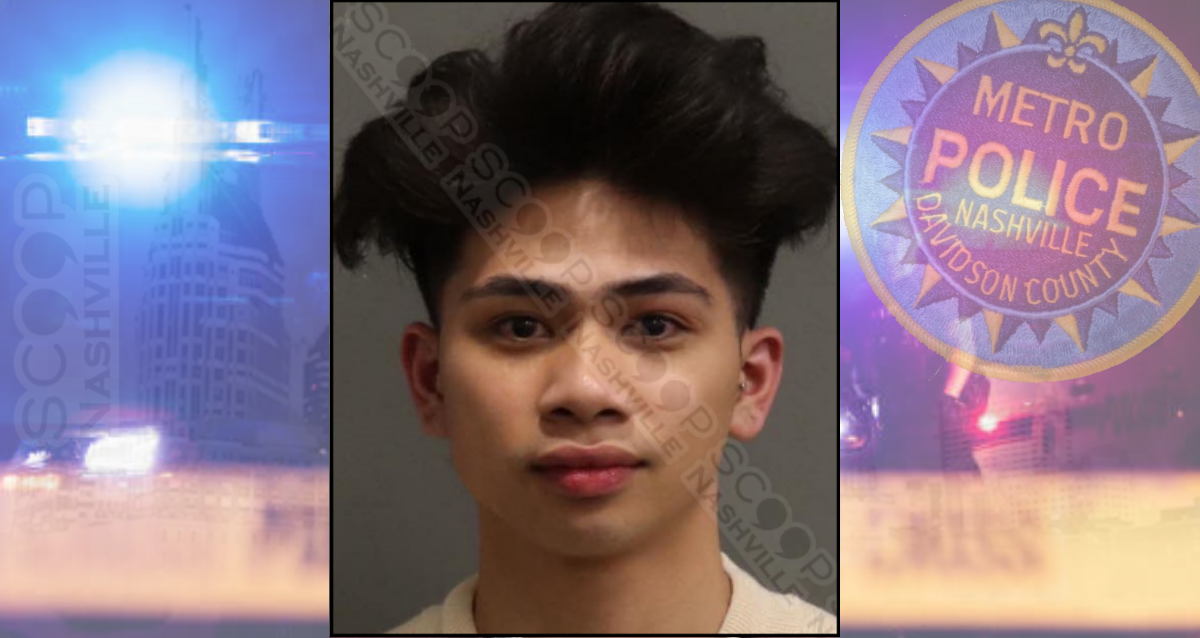 23-year-old Christian Veneracion was jailed in Nashville after police say he became enraged about the arrest of his friend at 301 Broadway in downtown Nashville. He was advised to leave the premises but continued to yell and scream at officers handing the other arrest and then got “within breathing distance” of Officer Papp while continuing to yell at time. He was placed into custody for disorderly conduct. Before being given pre-trial, his bond was set at $20. 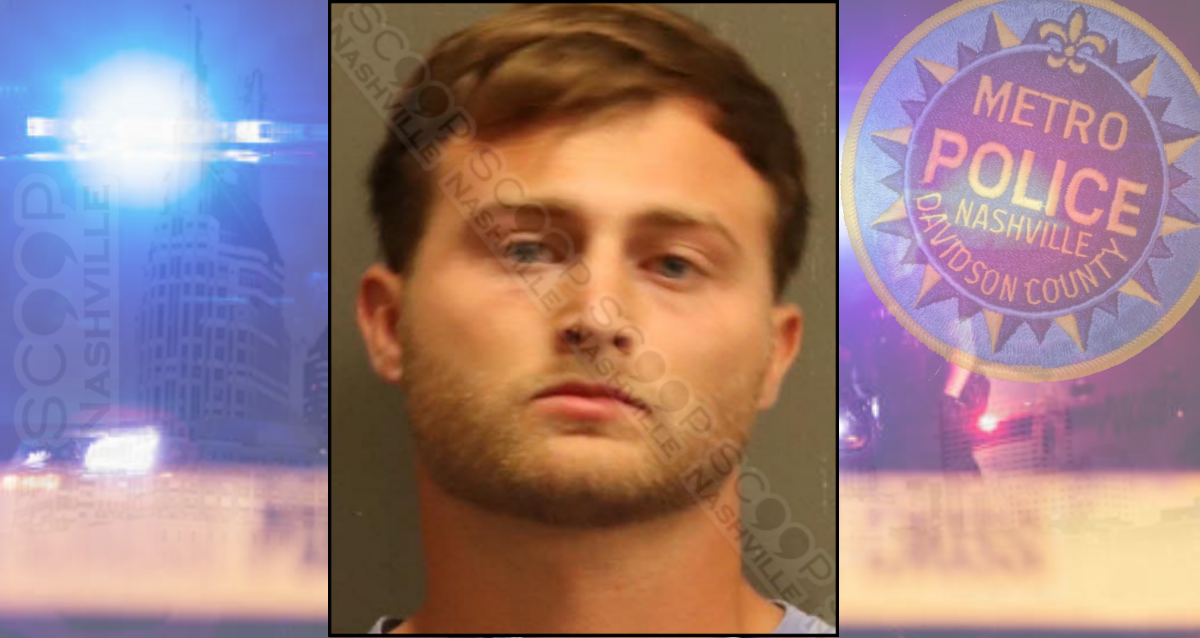 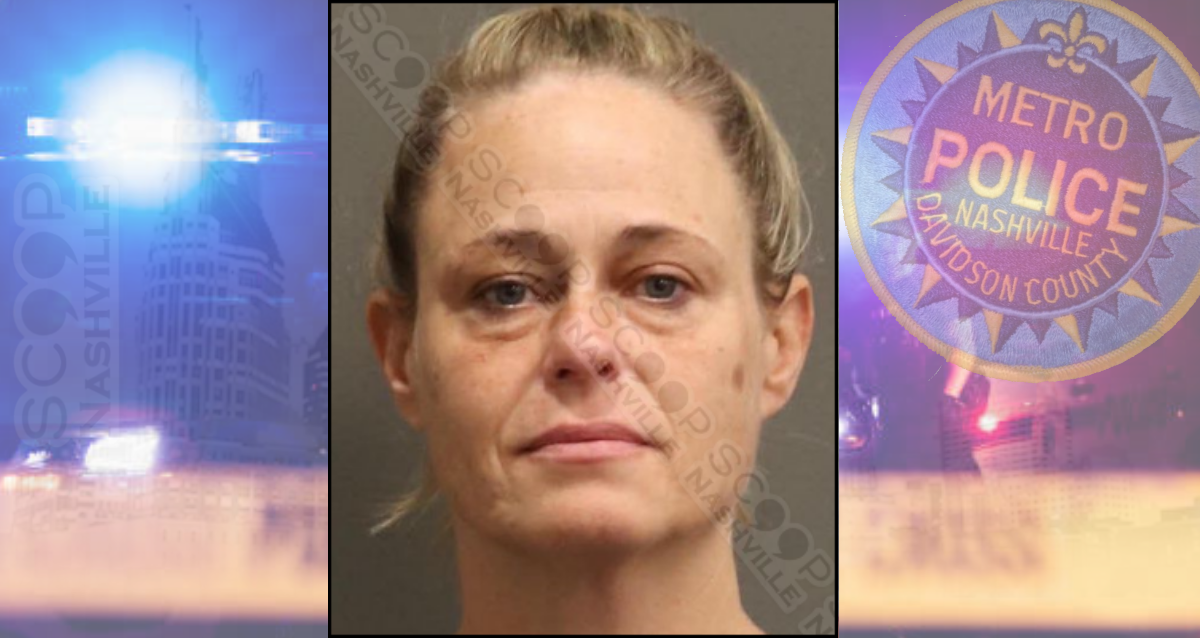 52-year-old Tammy Sullivan is charged with domestic assault after her husband, Kevin Sullivan, says she “stood up from the toilet and punched him in the eye”, breaking his glasses. The couple was reportedly in an argument and Tammy wanted to leave with some friends after she had been drinking and Kevin attempted to take her phone when the assault occurred.