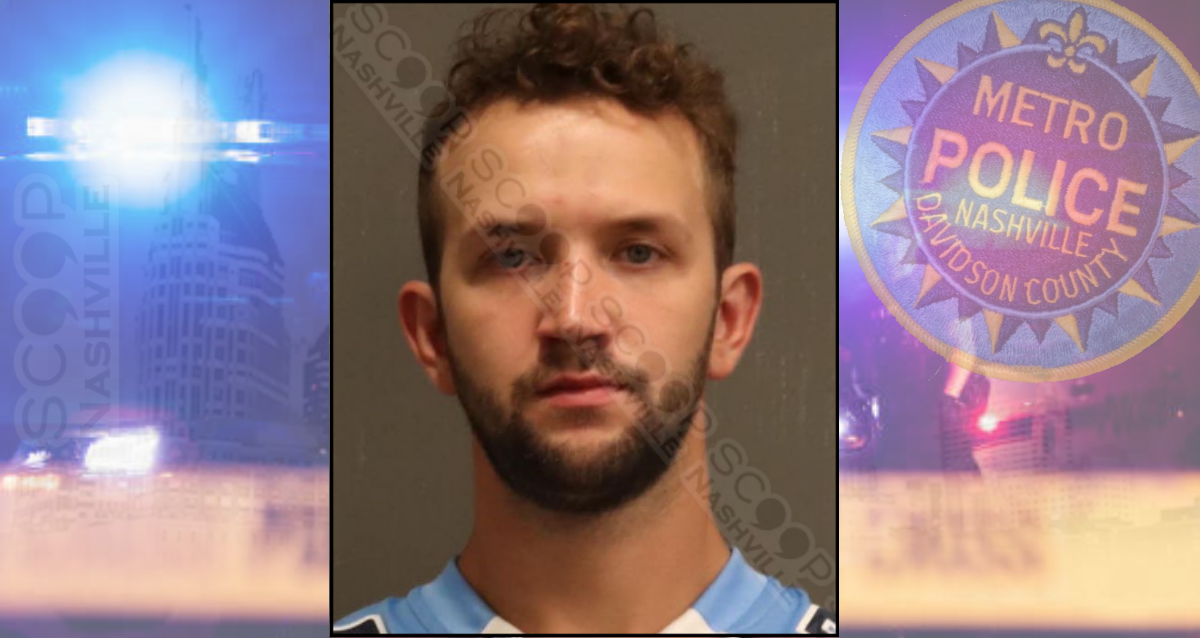 Jessica Baker says her boyfriend, 28-year-old Hunter L Eavenson, slapped her while they were at the Tin Roof in midtown Saturday. After they returned home for the night, the argument continued and she told Eavenson he needed to leave. Another physical altercation broke out, during which he reportedly tackled her to the ground and punched and kicked her in the ribs while she was on the ground. Eavenson’s brother-in-law pulled him off the victim, and she was transported to the hospital with injuries to her right arm, right shoulder, and rib pain. She says she got in one punch in self-defense. Eavenson told police he put her in a choke hold, but nothing else happened. The brother-in-law advised he witnessed the assault but wouldn’t speak about it. 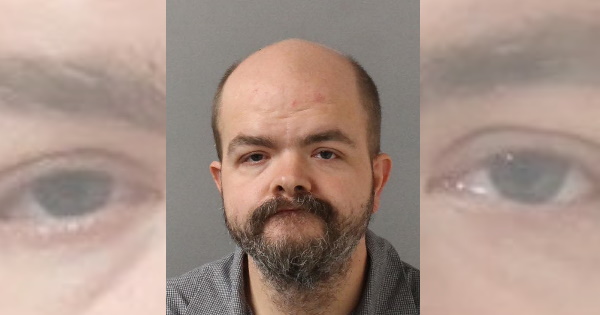 37-year-old Matthew Bruce was charged with sexual exploitation of a minor after he attempted to upload child pornography to Google Photos.