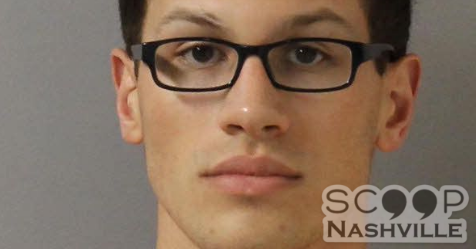 22-year Calvin Courter is held in a Nashville jail in lieu of a $50,000 bond, charged with aggravated assault. Police say he sucker punched a man at the downtown McDonald’s, kicked him while on the ground, rendering him unconscious, then continued to stomp on his head as people yelled ‘stop kicking him’ – as the victim laid on the ground, bleeding from his head, causing a skull fracture and brain hemorrhage.