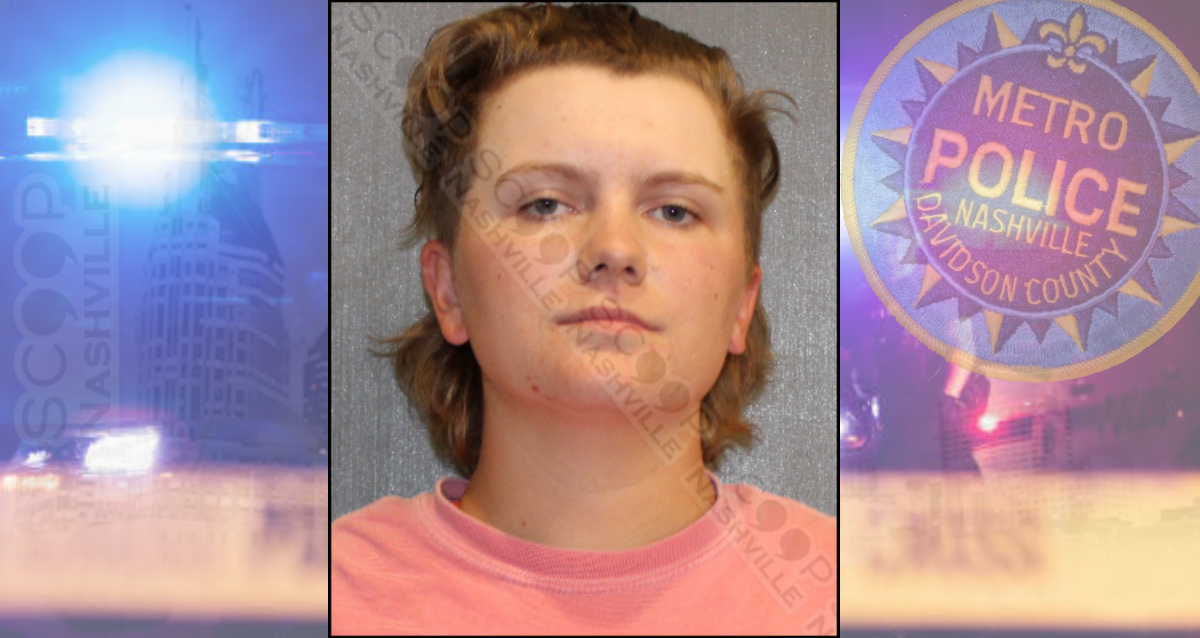 Metro Nashville Police were dispatched to the intersection of Woodland Street and S. 14th St. in East Nashville, where they located 22-year-old Cameo Hamm seemingly passed out behind the wheel with the keys in the vehicle and her foot on the brake. Upon making contact, officers asked Hamm if she had anything to drink tonight, and she kept repeating, “Verizon.” Though most of her sentences were incoherent, police say she did admit to drinking alcohol prior to driving. She performed poorly on field sobriety tests and was charged with DUI.