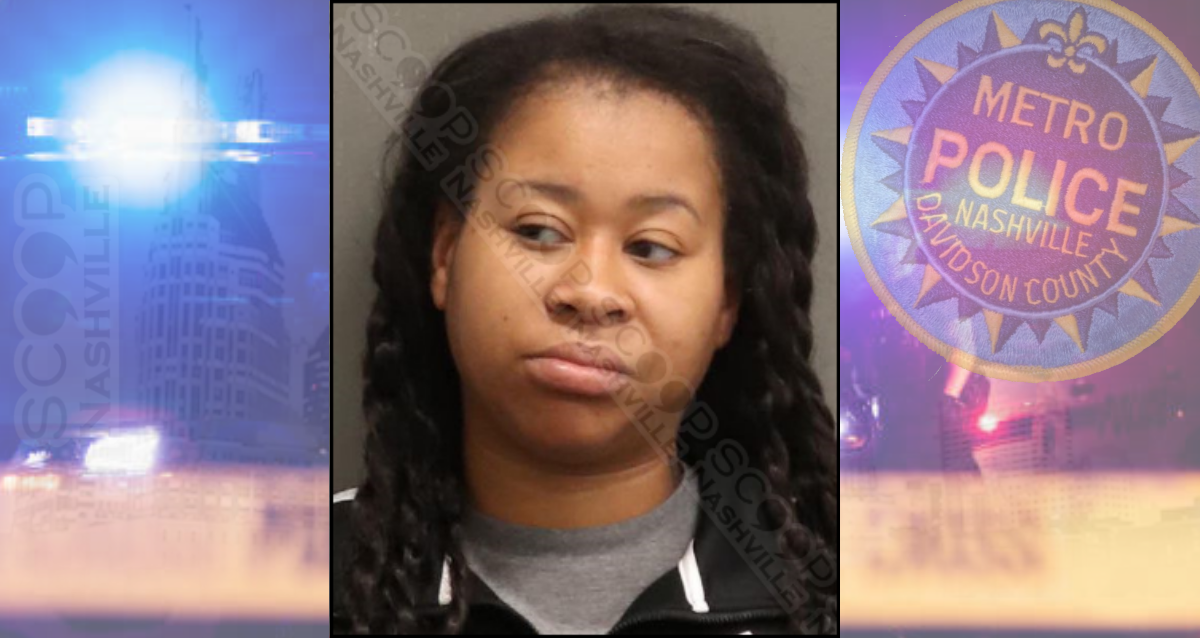 28-year-old Desirea Harris initially lost custody of her sons over a year ago, and in September she was notified she would not be regaining custody and that foster parent & Executive Director of the Hills Nashville, Casey Milleson, intended to formally adopt both of her boys. Since that time she has continued to send threatening messages to Milleson, such as (click story for texts due to community standards guidelines)