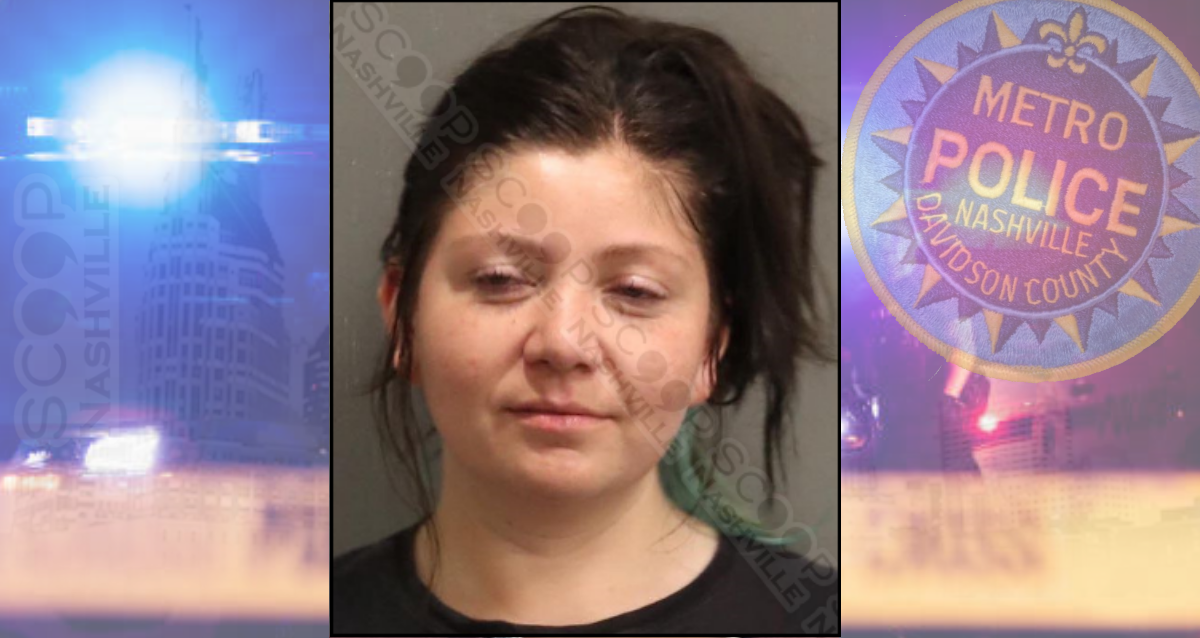 33-year-old Cassie Maria Plair was found by first responders passed out behind the wheel of her vehicle at exit 92 on I-65 in the very early hours of Monday Morning. She was described as “slumped over with her mouth open” by callers to 911, and when officers arrived, they couldn’t wake her despite many minutes of attempts. As the vehicle was still in drive, first responders had to carefully secure the vehicle from moving and then used a bright strobing light which eventually worked as Plair opened her eyes. When asked where she was, she explained that she had just been pulled over for a traffic stop, as if everything was perfectly normal, and she had no concept of the lost time. She then became verbally combative and argumentative, according to officers on the scene. She even stated, “Do you realize the people driving past are more drunk than I am? She admitted to having one vodka drink earlier and performed poorly on field sobriety tests. As she was being booked into DCSO, she surrendered a small baggie containing a white powdery substance to officers.