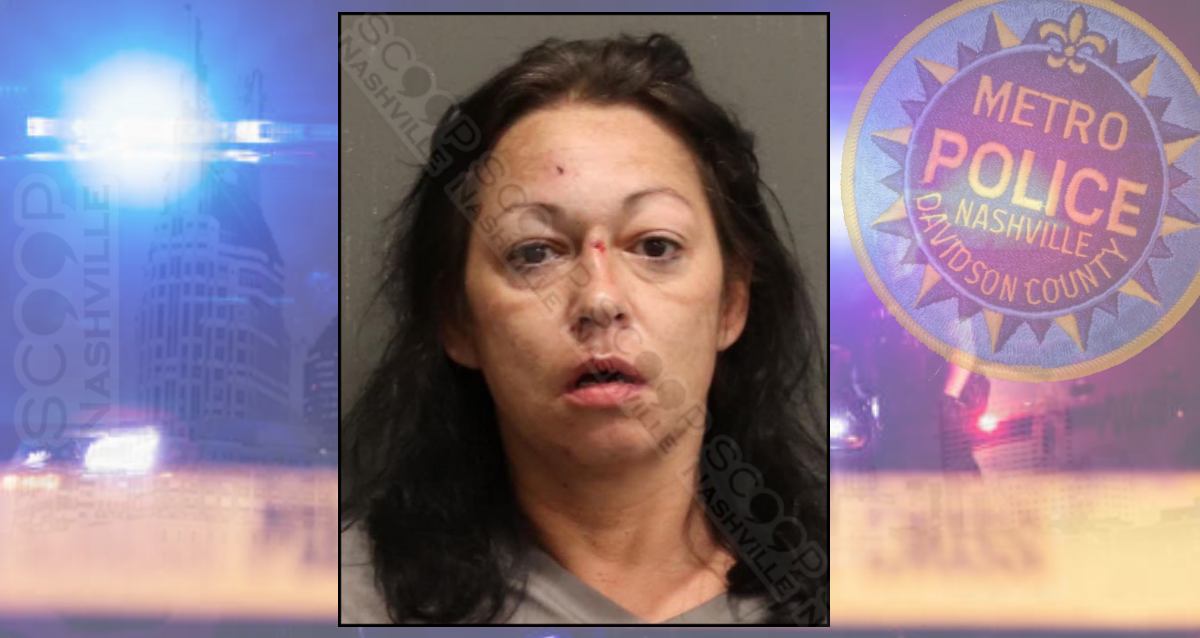 41-year-old Renada Shoemake is jailed in lieu of a $2,000 bond after she showed up at her daughter’s home heavily intoxicated making allegations of child abuse against someone that confirmed to have not even been in the area for over two months. She attempted to beat down the daughter’s door, pushed in an air conditioning unit, and broke a window. Eventually, the daughter resorted to punching her mother, Renada Shoemake, in the face multiple times until she stopped.