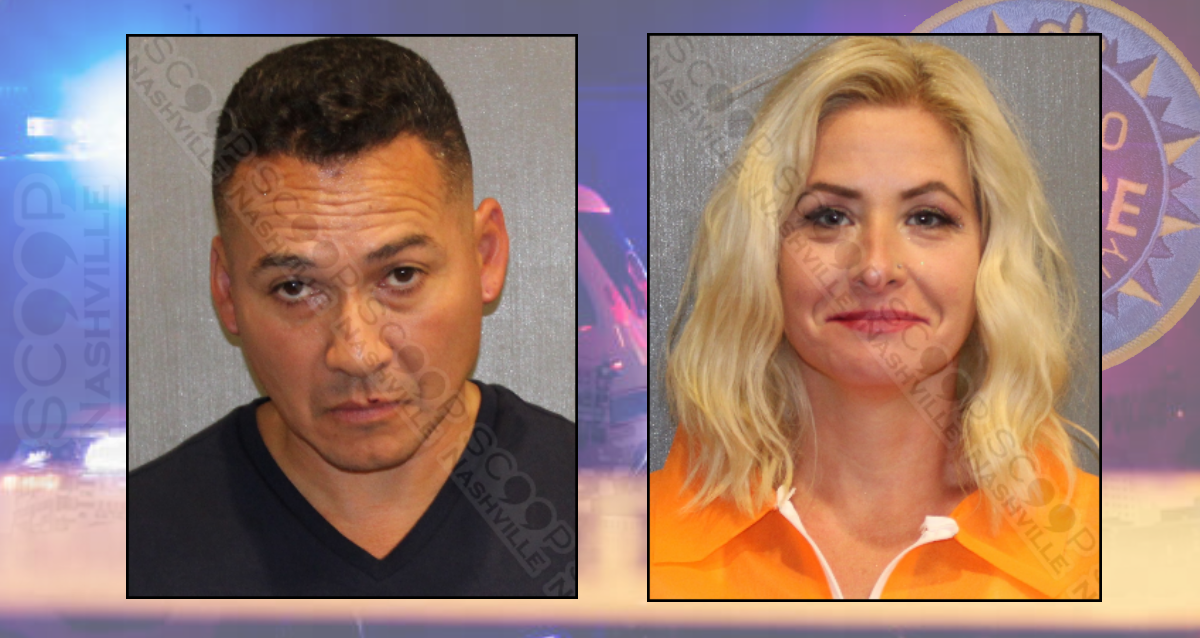 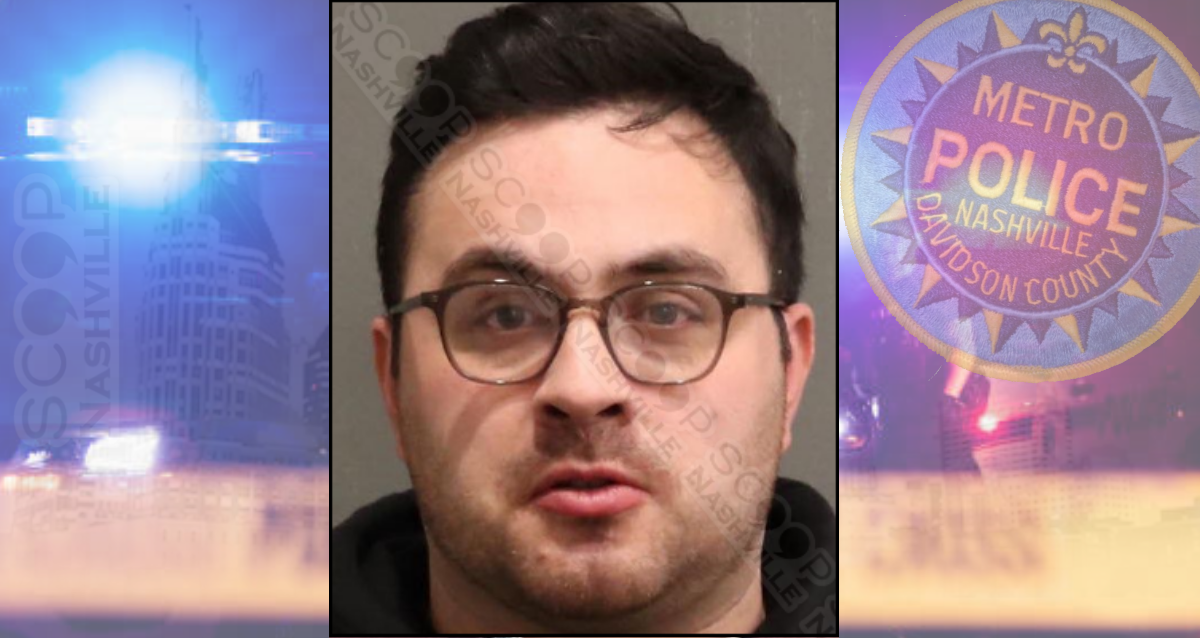 28-year-old Georgia tourist Jeremy Thomas Evans was being drunk and disorderly at Tootsie’s Bar in downtown Nashville when he came to the attention of the venue security staff. As they interacted with him they realized he was carrying a handgun, and they took his weapon from him and called police. Officers arrived and transported Evans to booking, charging him with possession of a handgun while under the influence. 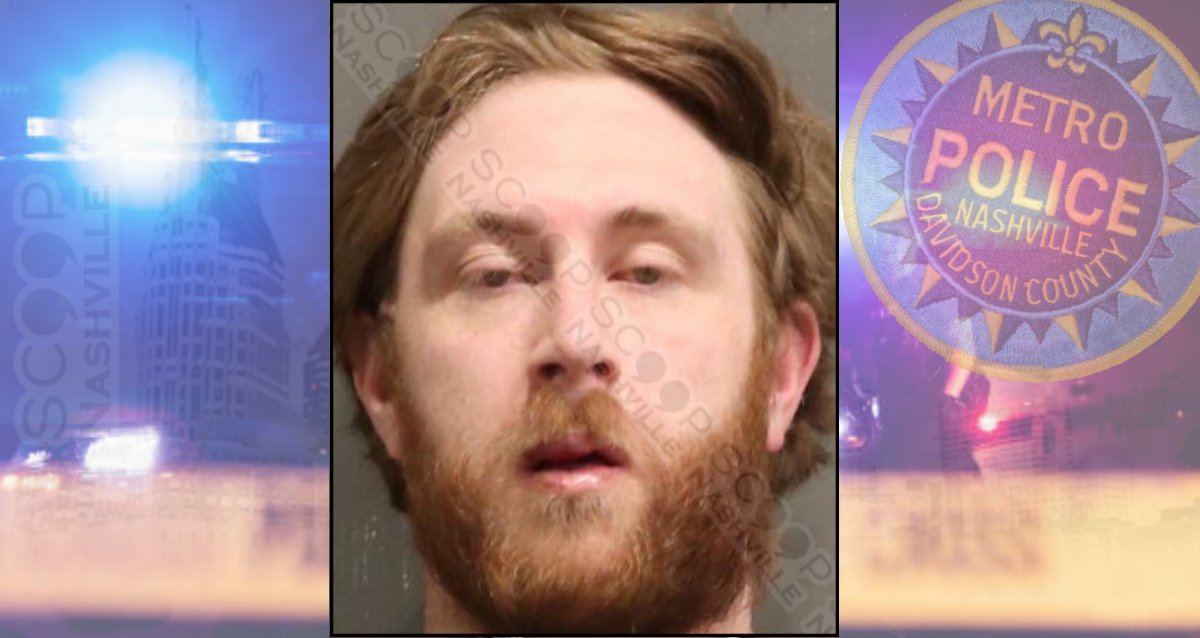 27-year-old Isaac Hope was warned by officers working downtown to move along about his night and stop causing disturbances with other members of the public, including individuals who were removing trash from the bars just before 2 a.m. Despite several warnings, police found him beating on the car window of one of the workers, attempting to fight him. Both he and his co-defendant, Brandon Beers, were taken into custody and charged with disorderly conduct.