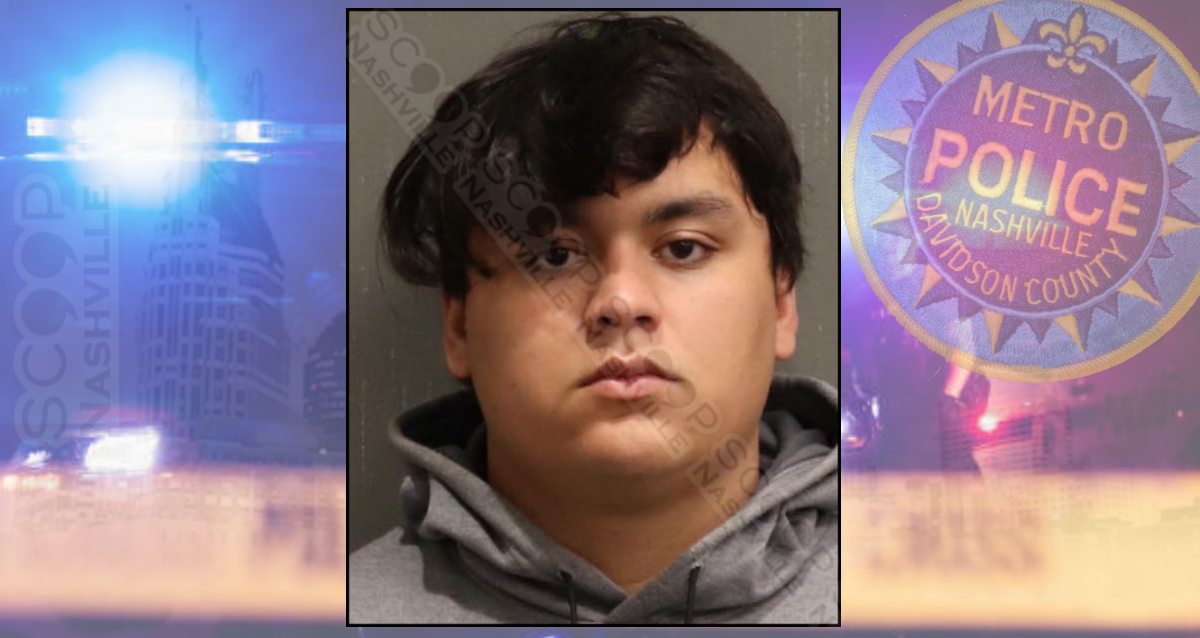 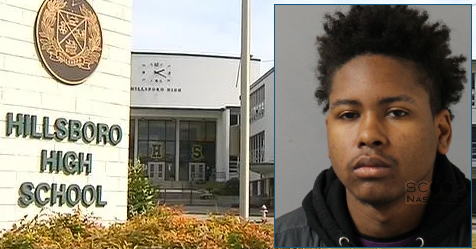 The search of Hillsboro High student Soloman Smith, 18, resulted in his arrest for bringing multiple knives to school on Thursday, which were hidden on his person.