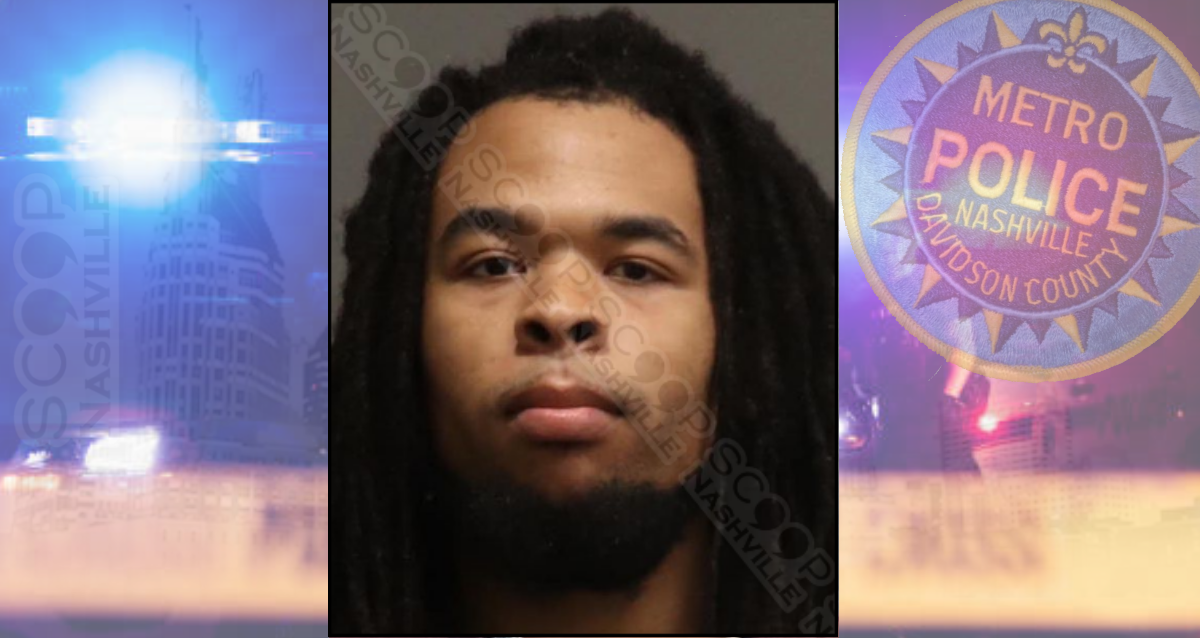 Metro Nashville Police say 24-year-old Roderic Gaines Jr was at a swimming pool at the Park at Hermitage apartments July 11th when someone accidentally bumped into him. He reportedly got into a verbal argument with that person and their friend, identified as Shemica Sales. The argument continued as Sales gathered her belongings to leave the pool area, at which time Gaines followed Sales to the parking lot where she was loading her things into a vehicle. Gaines then pulled a handgun from a 12-pack box of orange soda, pointed it at her, and stated: “give me everything you got!” placing her in fear. She got into the vehicle and fled the parking lot as he fired a shot into the air. 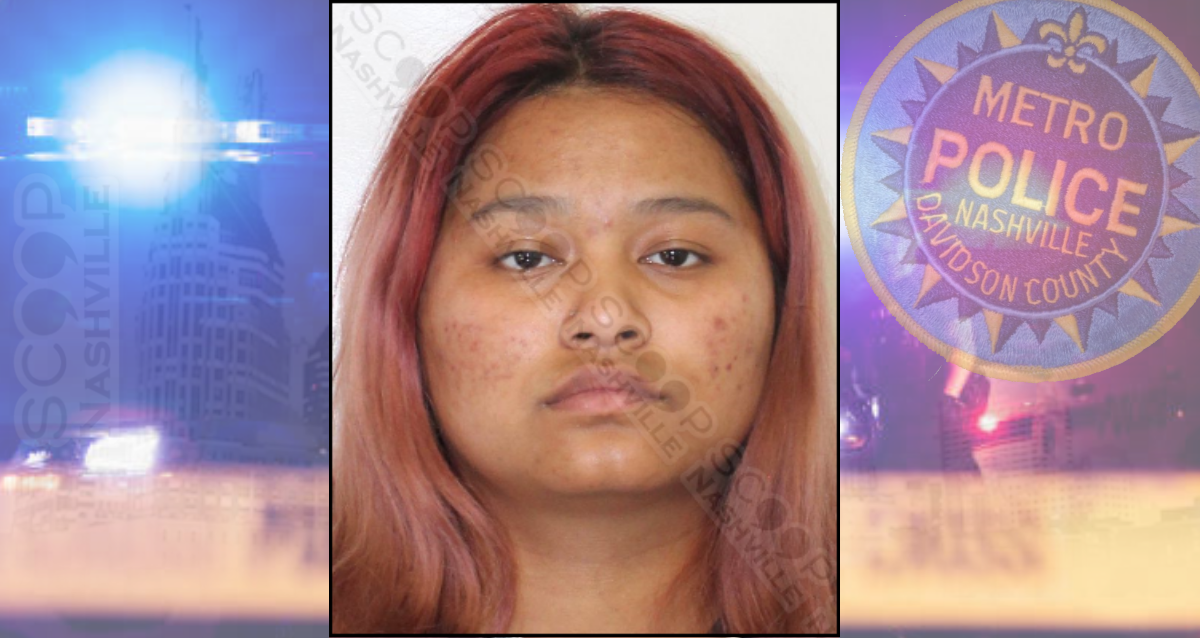 19-year-old Phadtarawadee Namie Yimnoi told police she was “choked” in an attempt to have her ex-boyfriend/roommate, DaTorrien Mayo, charged, however after hearing the full story and interviewing two other witnesses, she took the ride to jail. Officers arrived at the domestic call, where after two independent witnesses and the victim were interviewed, it was determined she had entered his room to retrieve property she says she had gifted him during the relationship. He confronted her about being in his room and escorted her out, at which time she “threw an elbow” and hit him in the face, leaving him with an injury. She then attempted to strike him with a phone, at which time he attempted to restrain her from further assaulting him, which is when she says felt she was “choked”.