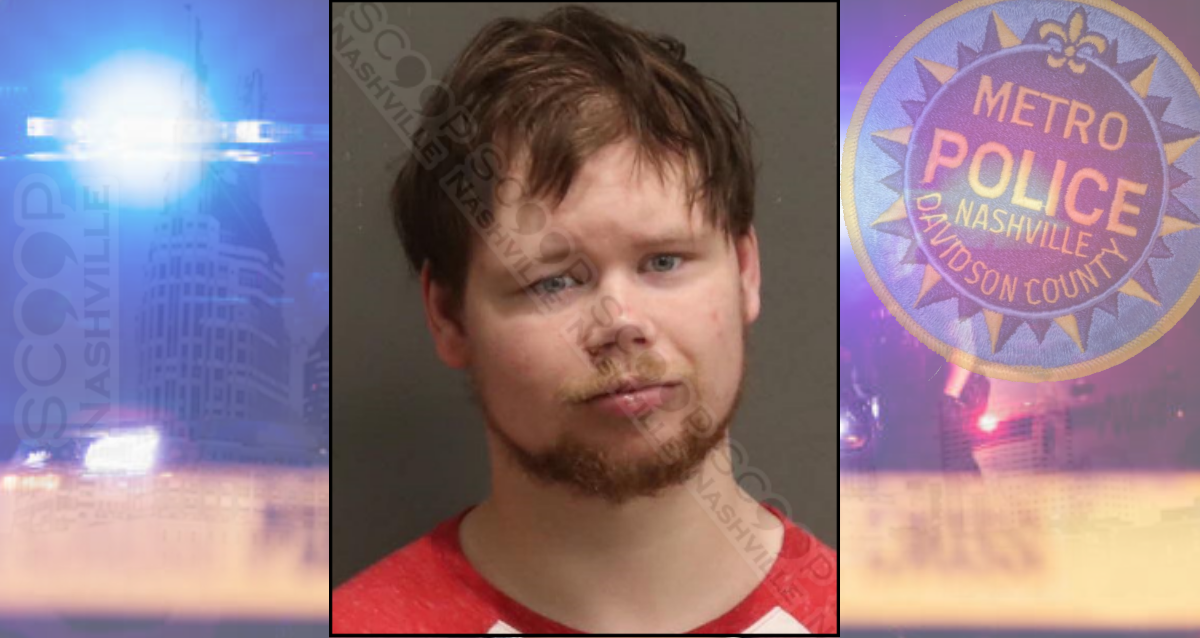 Darlene Elizabeth Hopkins told police she had been assaulted by a patient on June 28th. Officers arrived and she explained she explained she was providing care to 29-year-old Charles England at Metro General Hospital when he kept “sliding down the bed to avoid her and slid all the way to the floor.” She says while she was attempting to get him back into the bed he swung his arms wildly and slapped her. She says she was also kicked by England. Though he was charged with “assault on a nurse”, Scoop: Nashville discovered Hopkins was not a nurse, but a CNA, and her license to practice expired in March of 2021 according to the state licensing board.