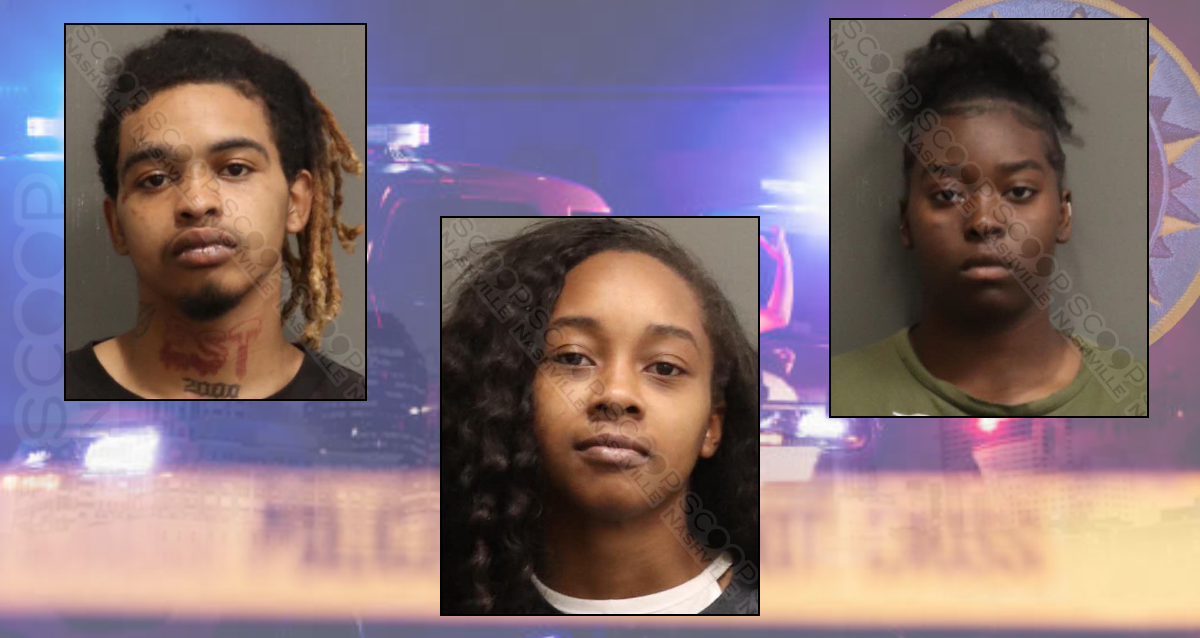 Police responded to a domestic disturbance call on April 25th to find that 22-year-old Carlandro Branch had taken the phones of both 20-year-old Maicole Shelton and the mother of this child, 20-year-old Destinee Turnipseed, as they attempted to call the police to report that Branch had pulled her hair when during a child custody exchange. As he fled with their phones, Maicole Shelton grabbed a baseball bat and chased Carlandro Branch. The mother of the child, Destinee Turnipseed, also busted out two windows at the residence. She says she broke the first one in an attempt to get someone’s attention and the second one in anger. Everyone went to jail and bonded right out… the end.