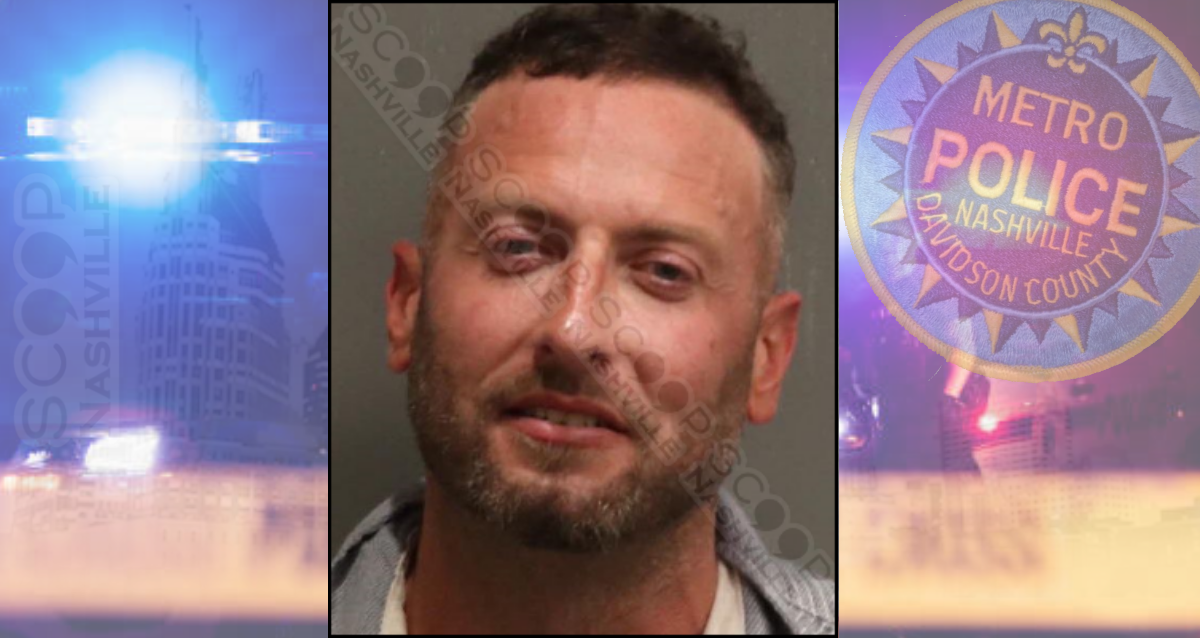 39-year-old Brad Price and his friend Cody Stout, who were both visiting from Ohio, were kicked out of a Broadway bar Saturday evening and returned later in the night, attempting to re-enter the bar while causing a disturbance with staff. Security alerted police, who attempted to place Price into custody for trespassing. He initially walked away from officers and then attempted to place a $20 bill in the pocket of the arresting officer in an attempt to walk away from the situation. During a search incident to arrest, a white powdery substance believed to be cocaine was located in a baggie in Price’s pocket. 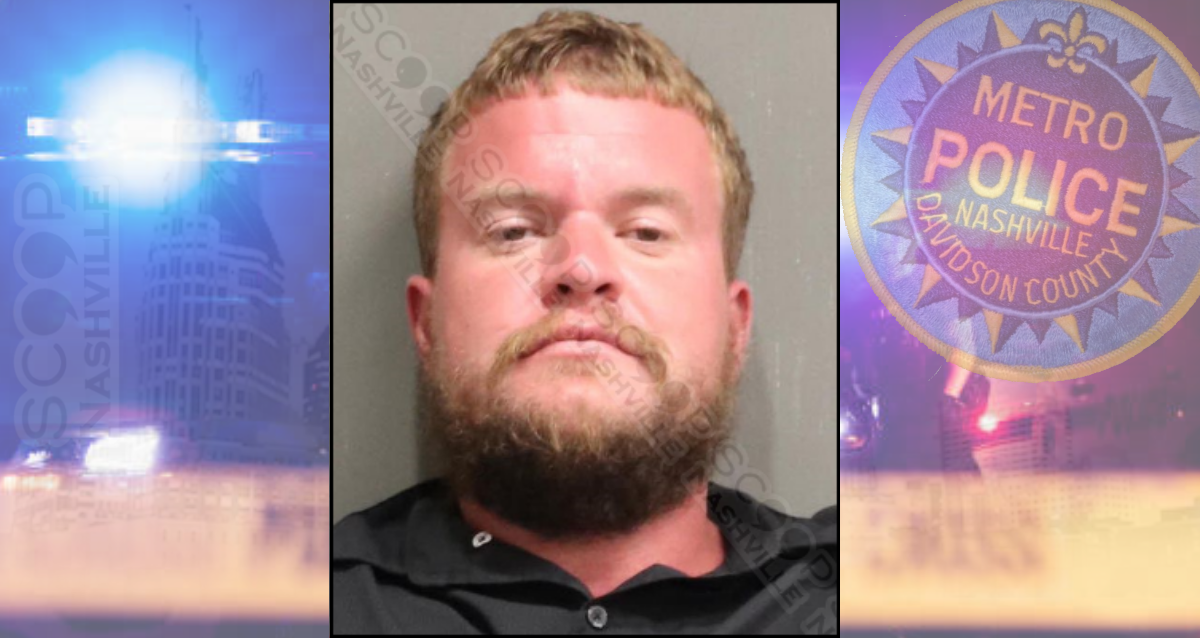 28-year-old Cody Allen Stout, who visited Nashville from Ohio this weekend, was determined to find more than alcohol when he visited Jason Aldean’s Kitchen + Rooftop Bar early Saturday evening around dinner time. Security at the location says he annoyed both staff and other patrons while attempting to purchase drugs, asking everyone if they had any drugs available to sell him. He refused to leave when asked, and Metro Nashville Police took him into custody for criminal trespass.