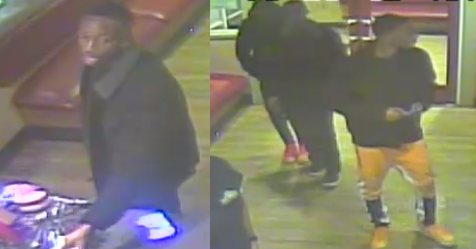 SCOOP: It was 21 hours after Kevin Steward was shot and killed before MNPD got the correct suspects and their vehicle information out to the public. However, a witness to the murder that attempted CPR on the victim, told police the shots were fired from a black Audi shortly after it happened – and she says they ignored her, even called her a liar, as they put out the wrong information to the public, not correcting it for nearly 21 hours after the murder