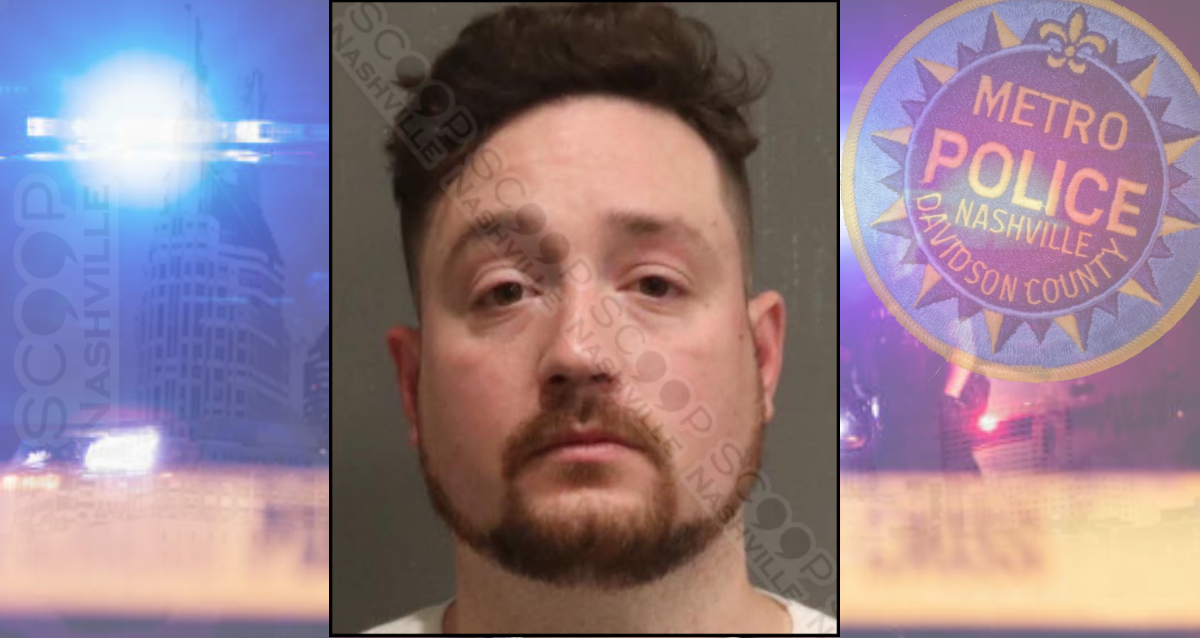 Police found 29-year-old Alex Ray Hall, much as they would any other drunken tourist — staggering down the 400 block of Broadway, unable to maintain his balance. As they attempted to help him to the sidewalk for his safety, however, Hall threatened to assault the officers if they touched him. This began an arrest for public intoxication, which, once again, could have been a small dent in Mr. Hall’s night, however, he made other life choices. By the time Hall was being placed in the car due to his level of public intoxication, he had urinated and dedicated on himself and was described as a “large man of 6’3” stature, at least 250 pounds, and had consumed a “vast amount of alcohol”, much of which was now urine on his clothing as he exhibited escalating behavior.

During a medical clearance, Hall threatened medical staff and officers and headbutted Officer Caillouette. Officer had to trap and hold one of Hall’s legs, both of which were “covered in poop”, as he continued to kick at medical staff and officers using the exposed “poop”. Police reports note “it was only with multiple officers that he gave up and went into the vehicle with much effort… he continued to use his body weight and drunk strength to actively resist arrest efforts.