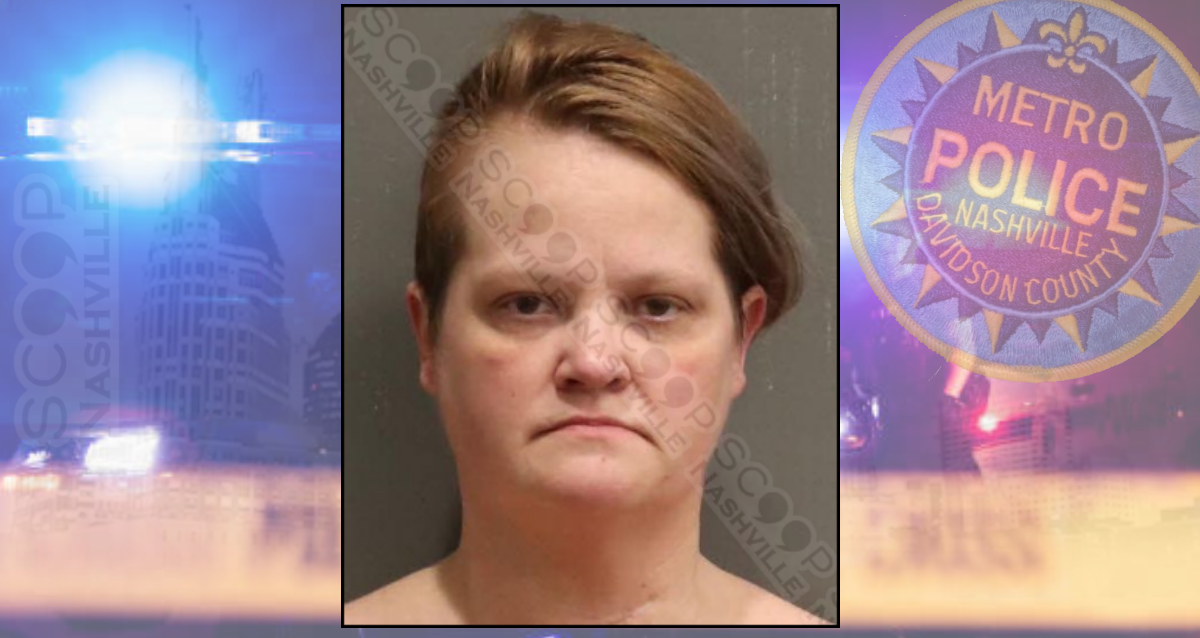 50-year-old Jana White Booker is charged with the domestic assault of her adult daughter after witnesses say she became agitated, grabbed her by her hair, and began to put her hands on her daughter’s mouth during an argument. She is jailed in lieu of a $1,000 bond.